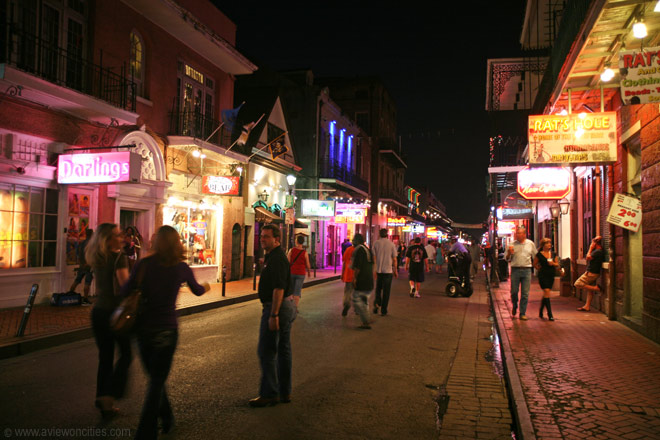 It’s not your fault if you don’t know the limits of your ability. The entire culture of self-defense training is based on getting people to act. It is based around the viewpoint that you are the innocent victim who is suddenly attacked by a “Bad Guy”. You have no choice but to physically defend yourself. And doing anything is better than doing nothing.

The classic example of this culture comes from women’s self-defense classes. The typical women’s class is focused on the scenario of a vulnerable woman who is attacked by a vicious rapist/killer. The woman is assumed to be culturally submissive and afraid to fight back. It is assumed she is afraid to make her attacker “mad”. Therefore, in order to induce her to take physical action, she must be shown how “easy” it is for her to physically defend herself.

In such a class, the failure of the instructed defensive technique is thought to shatter the student’s confidence. Therefore, the techniques are always shown to work in the simulated attacks.

In these created scenarios, there is no before the attack. There is just the attack. You are told there is no time for good judgement and critical thinking, your training kicks in and you just act. You can’t use excessive force – he is a Bad Guy – a rapist/killer after all. “Better be tried by twelve (jurors) then be carried by six (pall bearers)” is the mantra.

In actuality (statistically speaking), you are unlikely to be suddenly attacked without warning by a stranger (even through it does happen). But you are more likely to be ambushed if you are street dumb. Street smart people are less likely to find themselves in situations they can’t handle because they know and respect their limits. They disengage from potentially threatening situations and urban environments that are beyond their ability to handle.

Dealing with the BEFORE an attack is much more complicated than simply teaching physical technique. It requires having knowledge of criminal behavior. It requires treating the students as individuals with different levels of ability and different motivations. This type of instruction is more time consuming.  It runs the risk of being categorized as “victim blaming”. On the other hand, the easiest and cheapest method to teach a self-defense class is to do the following:

1. Assume all your students are innocent victims that just happen to be in the wrong place at the wrong time.
2. Assume all attackers are uniformly alike. They are evil strangers with the intent to seriously harm your students. But, they will most likely run away if the student does one or two of the taught “highly effective and devastating” defensive techniques.

Given these conditions, a self-defense instructor can teach a few techniques in a few hours. There is also time left for the students to successfully execute the techniques on a compliant attacker. The students leave the class feeling empowered with their new physical skills. They are happy because the class showed them how to deal with what many fear the most – being attacked by a violent stranger. The instructor is now ready to teach the same techniques to the next batch of students with the same irrational (low probability) fear.

This method is also financially sustainable since one or two instructors can teach 15-30 students at a time. The more students in the class, the lower the fee necessary to cover expenses and make a profit.

Conversely, it would be difficult to teach a self-defense class under the following conditions:

Under these assumptions, it is clear that a few hours is not enough time to teach 15-30 students to be street smart by one or two instructors. Such a class would require the students to get individualized attention over many multiple-hour sessions.

Regardless of how much instruction some students received, in an actual situation, some of them would have a high failure rate for their techniques. For every accomplished skateboarder, rock climber, biker and skier, there are many that can barely perform the sport.

A practical problem is the scarcity of potential students who are both willing to devote more than a total of a few hours, and pay more than a nominal fee for training. The end result is a useful self-defense class that is difficult to sustain financially and has few students.

Nobody expects to become a skilled skateboarder/climber/biker/skier in a few hours. Why are the expectations of these activities so different from self-defense training?

In this case, regardless of what their instructor or others may have told them about their ability, upon engaging in the activity, participants get authentic feedback. These experiences provide them with an accurate assessment of their current ability. Gravity is a consistent and truthful teacher. Gravity doesn’t lie. As a result, they learn the true breaking point of their ability. The culture of these activities revolves around what you can actually do, not what you think, or are told you can do.

Contrast this situation with physical self-defense training. The majority of few hour students will never have the opportunity to “test” their physical skills in real life. Those that engage in long term martial arts training don’t ever learn their techniques’ breaking/failure points. Unlike the skateboarding/climbing/biking/skiing culture of constant testing and minor failure in new environments/situations, the self-defense/martial arts culture is one of no real testing and the ever present potential for catastrophic failure in an actual new environment/situation.

Many martial arts teachers actively discourage their students from going to new environments (other types of training styles, locations, teachers, etc.). Cross training is frowned upon. Different training methods are belittled and called “ineffective”. This is tribal behavior. The instructor and his or her students’ egos become wrapped up in how well they perform techniques in the dojo. Complaint training partners are prized. The ability to accurately assess the probability of success and failure of a given technique on different people is not considered.