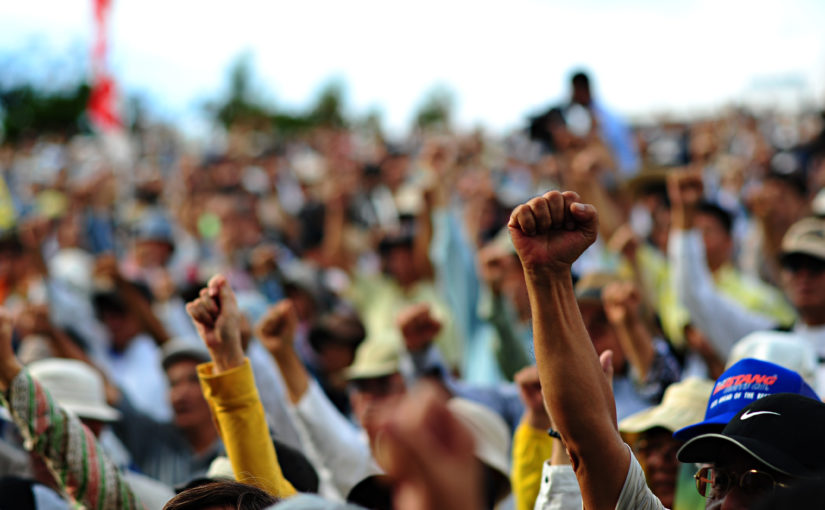 A backlash (overreaction, retaliation, revenge, retribution, reprisal) is the natural response that arises when someone feels that he or she has been over-enforced upon. This response is produced by emotions such as:

A backlash can be thought of as an emotionally driven response. Therefore, it may or may not be justified. The important point is that a backlash stems from emotion. It is created when someone feels that he or she (or his or her tribe) have been unjustly treated regardless of whether it is true.

Many people realize that under-enforcement breeds contempt. Therefore, in an effort to not under-enforce, they place no upper limits on the magnitude of enforcement they use or advocate. These people tend to over-enforce. They don’t consider the destructive power of the associated backlash against them or their cause. Societal over-enforcement comes in many different forms. Here are a few examples;

The shaming slippery slope argument comes into play here too.  Someone decides that A leads to B and that B leads to C and then C leads to D. Therefore, following this argument, if anyone engages in A, B, or C, he or she is also guilty of engaging in D.

It is common for people who feel judged by others to feel resentment. When entire groups of people feel judged, their combined resentment can create a powerful backlash.

Nobody likes to be judged. Entire movements have been spawned by people who have felt judged by others.

There are many socially motivated organizations on both sides of the political spectrum whose social campaigns consists of creating “awareness” about perceived problems in society. To attract attention, these organizations paint many problems as “cultural” issues that are caused by everyone in a tribe. While this method is effective for gaining support from members outside the accused tribe, it inevitably creates a backlash.

If the accused tribe is small and relatively powerless, the backlash may be manageable. But many times, some social advocacy organizations take on entire races, genders, religions, occupations, etc. in their quest to expose what they consider to be “cultural” bad behavior. The result can be a powerful backlash that threatens their cause. Even if their cause is morally just, their methodology of widespread blaming and accusation against entire groups is flawed. They win the short-term battle of recruiting supporters while losing the war that is overall acceptance of their cause.

Over-enforcement is worse than just over-shooting a target. If you over-shoot to not under-shoot, you only miss. But you throw a ball too hard against a backstop, it may rebound harshly and hit you in the eye.

It is easy to talk tough when you don’t acknowledge or realize the possibility of a backlash. If it were not for the backlash, over-enforcement would most likely be an effective solution to many of the world’s problems. But the backlash exists.

But just as the sun rises in the East and sets in the West, so does under-enforcement breed contempt and over-enforcement lead to a backlash.

Opposite reactionary backlashes also create a destructive feedback cycle where each backlash creates a larger backlash against it.

For a visual example, a skateboarder who goes too fast for his ability may get the Speed Wobbles. Maybe he hit a bump or something to set them off. What happens is the skateboard turns to slightly one side and the rider overcorrects. The board now turns to the other side. The rider is literally behind the curve; he corrects too late and too much. Each correction (backlash) results in a greater, faster, and more violent turn. What the rider needs to do is to relax and stop reacting. He needs to calm down and let the board settle itself. If he doesn’t do so, he is likely to crash.

Another visual example of this destructive cycle is the harmonic feedback as seen in this video of the failure of the Tacoma Narrows bridge.

In conclusion, all enforcement actions need to take into consideration the possibility and danger of the backlash and particularly creating a feedback backlash cycle that spirals out of control.