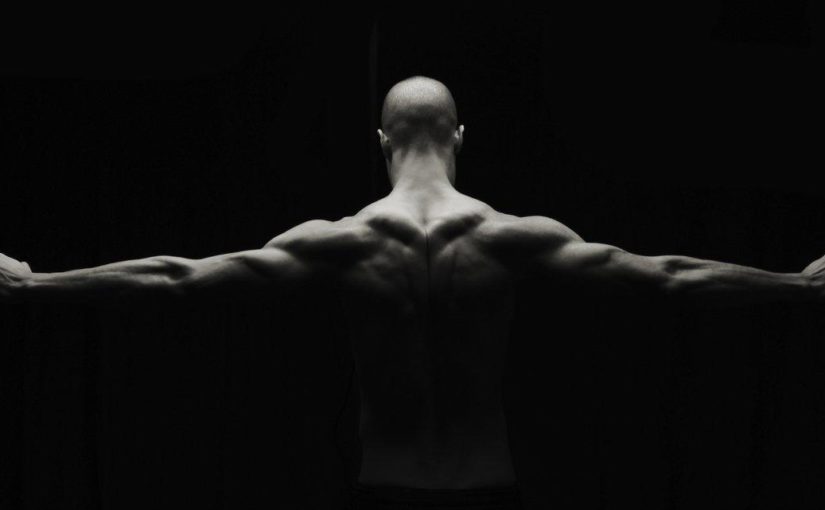 Power potential is a term that I use to clarify importance of proper body biomechanics in training. Power potential is always present, no matter what the position of our body is, or the situation we are in. It is simply the capacity what we have (not yet produced), in that moment to produce momentum or muscle force and direct it to our opponent. Think of it as stored energy we have in our body, cause of our body´s positioning, ready to be delivered. We should train to maintain proper structure of our body in relation to our opponent’s body, so that in every situation we have the maximum power potential in our use.

Do not confuse this with the physics term potential energy, which is energy that accumulates in our body when we have the possibility to drop our body weight.

All these three positions need to be practiced. Be well versed in different distances so you can maintain the maximum power potential in all situations.

Definition for power potential could be something like this: balanced position, from where we have potential to use our muscle force to produce controlled, explosive linear or angular movement and direct it as needed.

(Power) Delivery Potential is another term of mine and it describes the variety in quantity of power potential. We always aim to have to have the maximum potential in our use in any particular position and situation, but we also need to understand that there is always loss of force during the movement. We should train to be better at delivering the whole potential and lose less in the delivery. So if we have power potential of 100 units, the maximum what we can have, there will always be less than that 100 units delivered to the opponent. There are several components that effect on the delivery:

Distance is an element in the equation of our technique and its effect. To put it simply. If you are too far away from the target you need to reach. That affects your structure and balance and it has direct effect on your delivery. If the distance is too short, you don´t have distance to build maximum momentum. Proper delivery movement has to choose based on distance.

Friction is the force resisting the relative motion of solid surfaces. If there is no friction, the power potential will have little or no effect on the target since most of the power potential will be lost from the ground to opposite direction. This is the reason why hockey players grab the opponent when they hit during a fight. This clarifies the importance of proper structure also. Friction force will work for us, when we deliver momentum.

Structure is composed of bones, joints, articular cartilage, ligaments, tendons, muscles and that kind of tissue that keeps internal organs at their place. This is our engine and vehicle that produces and delivers the energy to our opponent during altercation. Structure needs to be without a weak links, for us to optimize its energy production and delivery. Most common examples of poor structure you can see when people hit something and their joints give in and bend during impulse. That is force leaking from the delivery. Remember that according to Newtons III law every force has an equal and opposite force acting on the objects. That bent wrist during impulse is the Newtons law in action. Contact with the opponent produces the opposite force acting on our structure.

Pressure (p) is multi versed term in martial arts and can be used to describe for example the psychological pressure you need to create for your opponent. In here it is a physics term that measures the force applied perpendicular to the surface of an object per unit area over which that force is distributed. Pressure is measured in Pascals. Again to put it simply, we want to deliver and focus our power potential into small area to gain more pressure to the target and create more penetration. Think if could focus the power of our low roundhouse kick to a surface in size of a pin? It would have more penetrating power than a boot tip. The idea of pressure is the same as in impulse. Think about a bullet shot towards you, if you could divide the pressure bullet creates to your whole body area, you would hardly feel it, but because the momentum of that bullet is concentrated to a small area, it has a huge penetrating capacity.

But again there are situations where we want the momentum to effect on larger surface, for example to create more stopping movement.

Angle in which the momentum is deliver to the target is also of consequence. As mentioned in the pressure is force applied perpendicular to the surface. So we look for 90-degree angle of delivering the momentum. Anything other than that and part of the force is redirected from the target and has no effect.

Tool and Target are important factors of effect. You need to deliver momentum with proper tool and choose the right target for that tool. To put it plainly, do not hit opponents kneecap with your fist. Even when you have the momentum and delivery potential, the effect will most likely be not in its maximum. However, if you change the tool, for example to tip of a boot, the effect will probably be closer to maximum what we could hope for.

These two components of effect potential could have been included in the earlier sections too, since all of the other components that result in the overall effect our movement has, is dependent on the opponent’s psychology and physiology.  Basically there are only six desired effects we can hope to achieve with our action:

If you really think the whole concept on potential (power-delivery-effect) you can understand why the laws of physics, mechanics, biomechanics and kinesiology are not completely straight forward when talking about self-defense and martial arts and they need to be applied. Of course if we only want to measure how much force or momentum we have in our straight punch, we can use the biomechanical basics to better our movement that way, but for actual self-defense situation it holds almost no meaning, since the effect is only thing that matter, and that cannot be measured effectively.

What we can learn from these concepts is how to make our action and our training better. What to look for in the training.