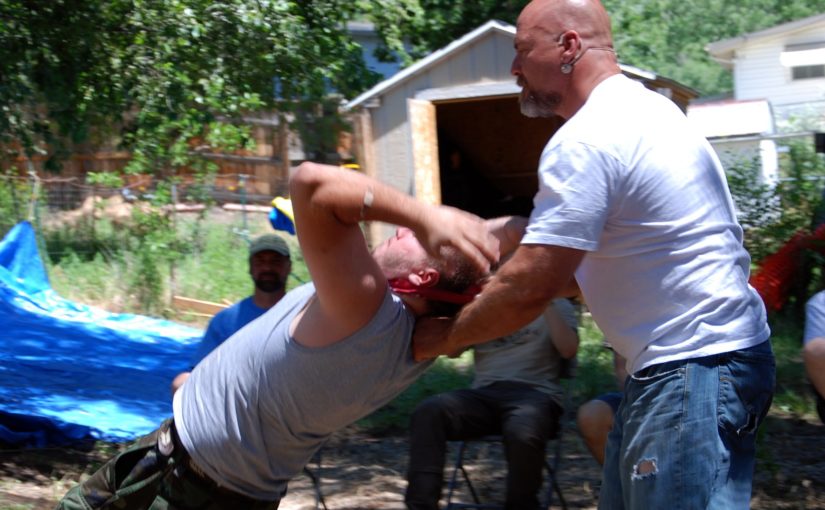 Well friends I am here to shed just a little illumination upon this subject from going on 30 plus years of dealing with criminals, idiots and subhuman monsters.

First, you must take out all personal accountability and responsibilities from the equation.  Criminals, idiots and subhuman monsters refuse to accept that they are the reason for their own hardships.

Secondly it is always, and yes I mean alway,s someone else’s fault for what happened to them. By this I mean that you reading this are to blame for being robbed, raped or killed. It is never the criminal, idiots and subhuman monsters fault at the time it happens. You shouldn’t have been where you were. Dressed the way you were or acting like you did. Or maybe you should not have been in the way of them getting what they want.

For the past 2 years I have worked as a detention officer for a small rural county in West Texas. It’s much like bouncing but with better insurance and backup. Most of the time!

I have listened to inmates conversations that cover everything from sexual assault to burglary to drug dealing. I watch them lie, cheat and con their loved ones for money and support.  Have listened to their phone calls as they play upon their own families need to believe that they are being unjustly incarcerated and abused. The list of what they will do to get what they want is endless.

Now I am going to discuss a very disturbing subject.  Sexual Assault., Rape and Child Molestation.

These are not normal well adjusted perpetrators.  Each and every one is a monster in camouflage.  They may be a well respected member of your local community.  A colleague or family member that has never given you anything to doubt that they are not what you think they are. They are male and female, of all ages, educational level and economic background.

I will list a few of the monster’s I have dealt with over the last year.

One of them drugged and raped his three adopted children and 2 natural born children.  He told them that they were his little sex angels and only good for his daddy cock to but shoved in them. His defense was that he just couldn’t help himself because he had overwhelming urges.

Another two were arrested for the mother holding her 6 year old daughter’s head while the boyfriend sodomized the child’s mouth. There were other things involved I won’t go into.

Their excuse was that they were so strung out on Meth that they didn’t realize it was wrong. Caught in the act they still plead not guilty until they copped to a plea deal.

Can you in your worst nightmares try and reason anything like this. The rapist I have dealt with in their minds nothing wrong with what they did. Oh they may cry and act disgusted with themselves at court and to their families but amongst one another they laugh and brag about it.

I could go on and on about what I watch and listen to everyday but I think you understand.  Everyone reading this will have their own doubts about what I am writing and that’s great. I challenge you to do this. Go make friends with a few local detention officers or prison guards. Ask them to tell you how bad their jobs really are. Ask about the monsters they guard. You will find each and every one of them has the same type of stories and worse.