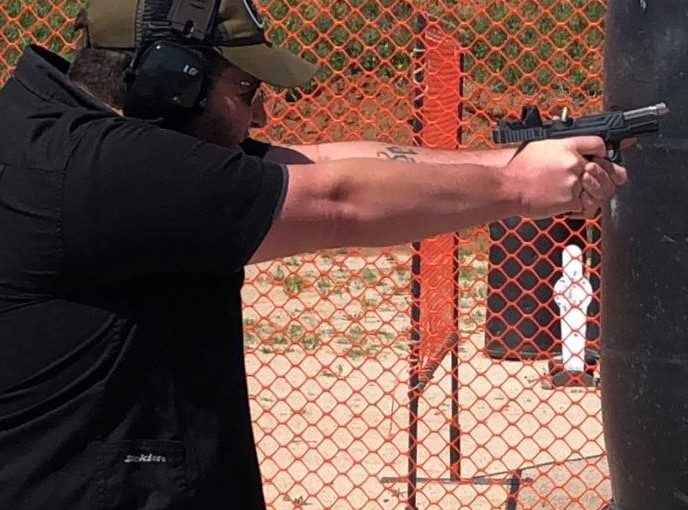 Newton’s Third Law states that all forces in the universe occur and act in equal and opposite pairs, and that nothing occurs in isolation. How does it relate to conflict management in general?

Well it both does and does not. On one hand, the base assumptions carry over and ring true. I will say it again: NOTHING OCCURS IN ISOLATION. Any force exerted will typically produce an opposing reaction. What doesn’t quite track is the equal part. Are the reactions proportional? Not necessarily. It is not nearly as simple and far less predictable when talking about the psychology of human interaction instead of physics. For the purposes of what we are discussing, let’s establish some basic framework. Not all forces are physical. Projecting force can take many forms, as simple as words or a gesture. The reactions can cover a full spectrum as well, to include doing nothing. Inaction is still a choice where reactions are concerned. We will call them consequences and repercussions. These in turn will prompt a response of some kind, and this process continues until some resolution is reached in the form of both belligerents either being satisfied, dissuaded of the value of continuing, or some combination. This framework of understanding begs a rather simple yet complicated question that one must ask and answer for themselves: “What can I afford?”

My wife was recently party to an incident that occurred on her commute home from work. It apparently began when an older, rough looking SUV in somewhat heavy but moving traffic cut her off very close at speed. This was close enough to severely set off the vehicle’s anti collision warnings. She of course laid on the horn, which used to be a legitimate warning and signalling device. At some point that was apparently deemed super offensive, and admittedly people do abuse and overdo it. She then made an all too common and somewhat understandable, if not necessarily well advised, decision to flip off the driver. He returned the gesture. She apparently at this particular moment laughed because of something on the radio in her own vehicle, paying no more mind to what had just happened.

Apparently that was not to be. My wife believes the other driver thought she was laughing at him, and that was the trigger for an immediate increase in aggression. He honked persistently pulling up next to her to try and get her attention for a span of approximately 3 miles. He darted in and out of heavy traffic pulling next to her and stopping to get even alongside whenever possible. She did her best to not make eye contact or appear to pay any sort of attention out of fear and trying not to escalate the situation. She felt the best course of action was to stay in traffic with witnesses. The driver eventually pulled in front of her vehicle, which she willingly allowed. He flipped her off a couple more times before aggressively cutting across all three lanes of traffic to make a U-turn in the opposite direction.

This situation happened to end rather unremarkably. But it could have spiralled much further out of control. I will admit, even from my considerably different perspective, this encounter seemed like a relative outlier and the reaction of the other party rather extreme.

Part 2 will appear in the August edition.