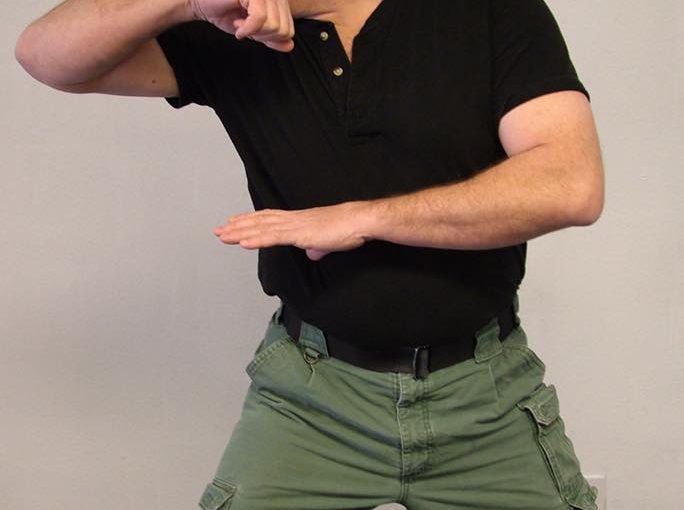 It’s not enough to say the words. You have to try, not talk about trying. And sometimes you will fail. And then you have to learn from the failure, not wallow.

So this final article will be my “lessons learned” from CRGI. We did much I’m proud of. We also learned a lot. Hopefully, you will learn as well.

Talent is not enough. We put together some great people. Skill, experience and insight were more important than name recognition. We wanted good, unique material, and we delivered on that. We even shored up our weaknesses to include people who were good at the business part, because most of us sucked.

What can you take away from this for your success? This: Talent/skill/whatever is a necessary but not sufficient condition for success. When the failures are in basic ability, they are obvious. Most of the time you need to look deeper.

Committees are not teams. I think the primary reason for failure, the rot at the root, is all on me. I was excited by the idea, I knew the people I wanted and I made a basic fucking error. When you are going to do something new, the best tactic is to do it. When you’ve already done something, you have a built-in answer when someone says, “That’s impossible” or “You can’t.” Diplomats used to call this, and maybe still do, fait accompli.” In other words, it’s easier to ask for forgiveness than permission.

And I knew this. CERT, the Corrections Emergency Response Team, was meticulously planned before the administration heard even a whisper of the concept. Almost every evolution as we transitioned from riot control and cell extraction to hostage rescue was essentially done before anyone outside the team knew of the plans.

Instead of having an existing operation and inviting people into it, I floated an idea, hoping the synergy would create something better than I could imagine. What it did was create a committee instead of a team, This is not on anyone else— it was a failure of my leadership. I knew better.

Here’s your takeaway: Individual responsibility is a key. When you want something to be successful, each person involved will add a certain inevitable level of what can best be called friction. When only one person is involved, there is very little second-guessing and no misinterpretation (if you misinterpret yourself, that’s a whole other problem.)

Goals and methods must be clear. Clarity is a superpower. What you intend to achieve must be crystal clear and unitary. What was originally envisioned as a curated warehouse of hard-won personal knowledge became an e-mag. That would have been fine, if it had been the goal. Same with methods. Garry, Erik and Toby strove mightily to assign jobs, but accepting the assignments was voluntary. Different levels of commitment showed different levels of effort.

Your takeaway: Strive for clarity in everything you do.

Energy and dedication must stay high. Initially that’s actually almost never a problem. When people get involved in a project, they usually have a lot of energy. They are dedicated. They are into it. The challenge is not to find that or create it, the challenge is to maintain it. When people don’t see concrete results, the energy feels wasted. When dedication is not recognized, people feel used.

Your takeaway: There must be a return on investment to keep people enthused. They have to see their behavior affecting the real world in concrete ways.

Diffusion of responsibility. This relates back to committee stuff. Bottom line: When everyone shares responsibility, no one is responsible. Also, there must be real consequences. When someone fails to meet a deadline, being forgiving and understanding ultimately sends the signal that the deadline wasn’t important or maybe even real.

Your takeaway: When delegating, give specific jobs to specific people and hold them to their agreements.

Do what is necessary. Everyone involved in CRGI knew that the website was our weakest link and biggest problem. It came up in every e-mail exchange. But the bad website had been a ton of hard work, and nobody wanted the creator to feel bad about it. Almost all of us had a friend who could do the job, but then all of the friends who didn’t get picked would feel slighted…

Your takeaway: Keep the end-user in mind. Any time you try to create any school or business or service, you are trying to help other people with their lives. If anything becomes more important than your customers, you will fail.

I’ll miss you all. CRGI and Conflict Manager were big parts of my life and the friendships will continue. Always remember that failure needs to be embraced, because you learn very little from success.— Rory