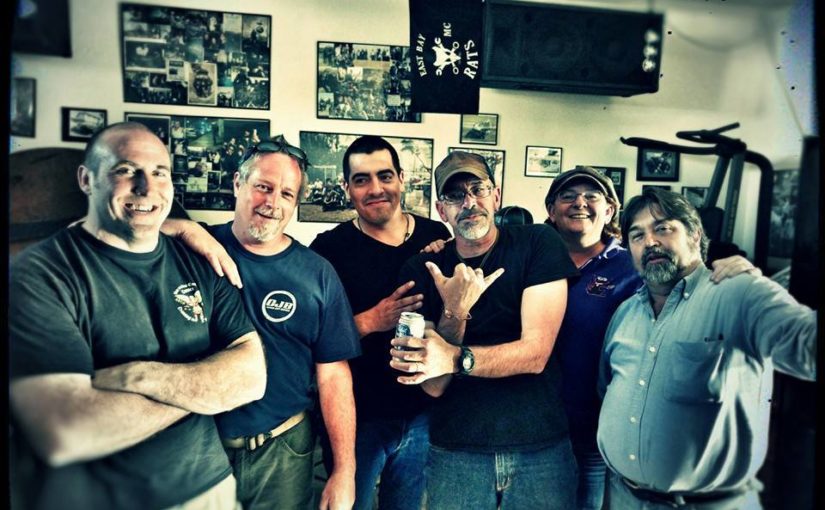 How did CRGI come to be? A few years ago, Garry Smith (the man who is now editor of Conflict Manager) asked, “If we were to do a full blown, accredited, bachelor’s degree program in self-defense instruction, what would be in the curriculum?”

I said I didn’t know exactly what would be in it, but I had some definite ideas who I would tap to help design the curriculum. That list, with Garry’s insight and experience, became the board of CRGI.

The members of the board are very different in some ways. Some were bad guys, some very bad. Some were good guys. Some are physical monsters, some were monsters in the day— and a few have physical concerns that affect every decision they make. One has been dead, and many have been close. Most are martial artists, but not all.

In the world of so-called Reality-Based-Self-Defense (so-called as in “Whose reality?”) there is a big divide between the BTDT (“Been There Done That”) crowd and the rest. “What, you’ve never been the member of an elite military force? Never shot a terrorist in the face? How dare you teach…”

Completely aside from the illogic— What does tactical shooting have to do with defensive shooting? What can a heavily armed and armored member of a military team teach about unarmed solo self-defense? What aspects of working a door apply to rape prevention, exactly? And that’s assuming they are even telling the truth about their histories.

Experience is important, no doubt. And the people I envisioned for the board have not just experience, but experience that differs from mine. That’s probably why it is so heavy on ex-criminals. I know enough cops and former cops already. I wanted the experience of the former football (soccer) hooligan and the former enforcer. The former hustler and the former somewhat shady bouncer.

But there are members with very little experience with violence. So why are they here? Because they supply insight. One of the hallmarks of the real BTDT crowd is a profound lack of arrogance. There’s no special threshold or secret initiation that makes you worthy to teach the experienced. I don’t want to die and I am happy to steal any bit of knowledge or refinement of body mechanics that will keep me alive. There are people on the CRGI board who have shot people, and people who have been shot, and one who teaches how to shoot. The person who teaches how to shoot has, as far as I know, neither been shot or shot anyone else… but her grip  is better than mine and her draw is smoother than mine and a few hours with her raised my survivability.

And that’s not all. That’s not even close. She is an amazing teacher, and watching how she handles a class has made my teaching better. And she disagrees on fundamental issues in such a way that I have to research and articulate very well just to hold my own. She makes me better. A better fighter, a better thinker and a better man.

Experience is important, absolutely. But insight is at least as important, and not all insight comes from experience.

Reality-based self defense? Screw that. CRGI represents knowledge forged by experience and tempered by insight. It’s an honor to be here.