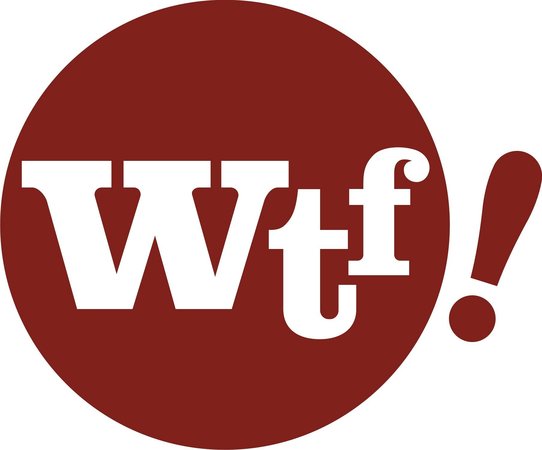 So, on the Randy King North American Tour 2015 summer edition, we had a couple of women’s self-defense seminars that we taught. We teach two versions of our women’s self-defense seminar, number one is a three hour course pretty much making you aware of danger, what to look for, how to avoid it, and then there’s our two day course which has some physical techniques. One of my courses was done on a reserve. The questions that were asked of me at that seminar blew my mind. It made me realize that I don’t understand the plight of women in situations like that. So many answers I thought would work wouldn’t work, so many questions were so specific, about the specific attacker that they had, like “when my attacker does this”, not “what if my attacker is this big”. It made me re-think self-defense for women.

Number one, education is way more important than technique, there’s no way around that. There is no way a three hour course of kicking a man in a bullet suit in the groin that you’re going to become good at defending yourself against anybody. You might be able to run away from a predator, it’s not going to stop an uncle or a cousin from beating on you, it is not going to stop that guy at work. Women need to have more education on what they can and cannot do, and men need more education on treating women not like animals.

We have a link to this as well on our Facebook page if you follow us on Facebook. We put up an article about a girl who was talking about her version of what men do to women, and how her day was every day. It blew my mind, and it was so foreign to me, the concept of what was happening to this woman, that I almost didn’t believe it. So, I put it out to the ladies of KPC, and I asked them, “ladies, is this true, is this lady crazy, what’s going on?”  From a lot of women that I trust and respect, I got a lot of answers that made me sick to my stomach.

Guys, what the fuck are you doing out there?

This is not every person out there, there’s a lot of nice guys out there that are doing stuff, but man there’s a lot of you wrecking it for all of us. I don’t understand your ability, your thought process, that you think you own somebody, that you can stop somebody. Or you can get mad at somebody for not wanting to have sex with you.

I saw a really funny meme on the Internet and it said, “Why is the friend zone not a thing? Because women are not fucking vending machines that you put tokens into then receive sex.”

Women’s self-defense is a joke in a lot of places because a) the people teaching don’t understand the problem, and  b) what they are teaching is a physical response that works against male-to-male violence, they don’t understand the female social-asocial thing. There’s a movement to say that it’s better to teach boys not to rape – everybody wants a universal reason for why things are happening. People want to blame it on porn or the way men are raised or religion or whatever. Everyone wants the big bad wolf in the woods, that is going to be able get shot once and all our problems will go away. This inequality and un-safety issue with women is across the board, everybody’s fucking this up. Men are fucking it up, government agencies are fucking it up, the women are fucking it up. People are taking unnecessary risks on the order of “this shouldn’t happen to me”.

There has to be a way to fix this. The only person who is in charge of your safety is you. I say this so much we have a meme about it. You cannot wait and think that there’s going to be a knight in shining armor or a person’s going to save you when you are in trouble. When seconds count, police are minutes away.

I know this rant is going longer than normal but this is really pissing me off. Reading this blog, reading the woman’s response, knowing that people I give a shit about and care about are scared out of their minds to go anywhere and it’s an act of bravery to go to the grocery store is not fucking acceptable.

Women, we can’t fix the system right now, it’s on your onus. Get as much education as possible, learn the laws, learn what tools are good, learn the bad people in the neighborhood, do everything you can to keep yourself safe because it looks like nobody else is out there to help you.

Looking for more resources on how to up your game in the reality based training world? well sign up now for the CRGI Digital Dojo.