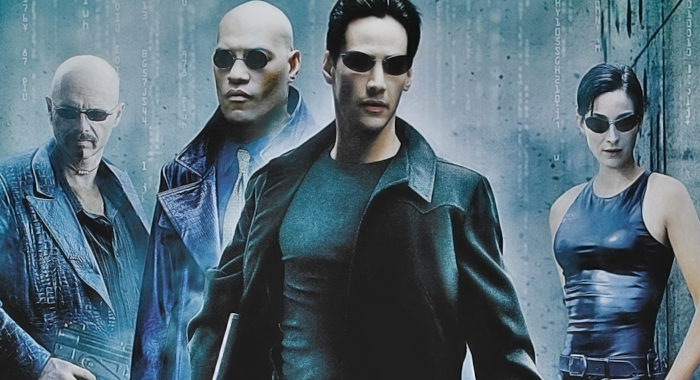 The Backfire Effect: Why Facts Do Not Win Arguments

What should be evident from the studies on the backfire effect is you can never win an argument online. When you start to pull out facts and figures, hyperlinks and quotes, you are making the opponent feel as though they are even more sure of their position than before you started the debate. As they match your fervor, the same thing happens in your skull. The backfire effect pushes both of you deeper into your original beliefs.

Many Martial artist claim I am not an internet warrior, but in the modern era internet wars are common. Unfortunately, the internet warrior uses the safety of distance to slander. People with big egos and flexible morals who like to criticise others whilst simultaneously stand on their shoulders just to appear a little taller.

Internet wars are often between open minded teachers that will try any idea and closed minded teachers. The latter will shut themselves, and more sadly their students, from opening their mind as its scare them that their students may find that there is more than one solution to a problem. An open mind is a mind that is receptive to new ideas and information as opposed to a closed mind that will reject ideas and is stuck in ‘my way is the only way’ mode.

Many martial artist that believe that what they do is best and only way, sometimes this comes from arrogance but it can also be caused by an inferiority complex. This is where cognitive dissonance kicks in and to observers manifests itself as what is called the Dunning-Kruger effect.

The Dunning–Kruger effect is a cognitive bias wherein people of low ability suffer from illusory superiority as they mistakenly, (deliberately), assess their cognitive and physical ability as greater than it is.

It occurs where people fail to adequately assess their level of competency, or more specifically, their incompetency at a task and thus consider themselves much more competent than everyone else. This lack of awareness is attributed to their lower level of competence robbing them of the ability to critically analyze their performance, leading to a significant overestimation of themselves.

In simple words it’s ‘people who are too stupid to know how stupid they are’.

The reverse also applies. Competent people tend to underestimate their ability compared to others and this can lead to experiencing impostor syndrome.

With the above cocktail of factors lead to a fertile ground for internet wars and many times I heard friends say I am not an internet warrior. However, a warrior is a warrior no matter what or where the battlefield is, a physical place or cyber space.

Take for example Socrates the Soldier – Most people think of Socrates (470-399 BC) as a, old philosopher. People are often surprised to learn that Socrates was in fact, also a decorated military hero. Renowned among army veterans for his courage on the battlefield and for his extraordinary endurance and self-discipline. Some scholars believe that it was actually Socrates’ heroism at the Battle of Delium that catapulted him to fame in Athens.

In the Book the Republic he set the first solider or warrior problem.

Solider thinking; if we assault and win we can do it even without me any way, as some will lose life even when we win, if we lose why should I risk myself? I better stay behind and we call this moral issue ” fix your shoe ” as one droop and tell his friend I will just fix my shoe and join you.

The moral and warrior code did not start today on the internet but for sure the internet can be a platform for discussions that are legitimate and helpful The sad reality is that most internet warriors are only their to slanders and criticise others and if they get an answer they they do not like they run hide behind backfire effect.

Some people take pleasure when others fall or fail, the Germans have a word for this, Schadenfreude; is the experience of pleasure, joy, or self-satisfaction that comes from learning of or witnessing the troubles, failures, or humiliation of another.

Some martial arts will have Based their skills on statistics (not necessarily facts) and statistics are like bikinis, what they reveal is suggestive, but what they conceal is vital.

Internet warriors can go as far as character assassination using the power Google as a weapon to try take someone better than them out of the game.

Quite often these internet wars are witnessed by many bystanders, many of who are simply voyeurs enjoying the spectacle, whilst others are scared to get involved.

Let’s keep open mind and good attitude on the internet and educate our self as that is the value of having an open mind.

“It is the mark of an educated mind to be able to entertain a thought without accepting it.” Aristotle.