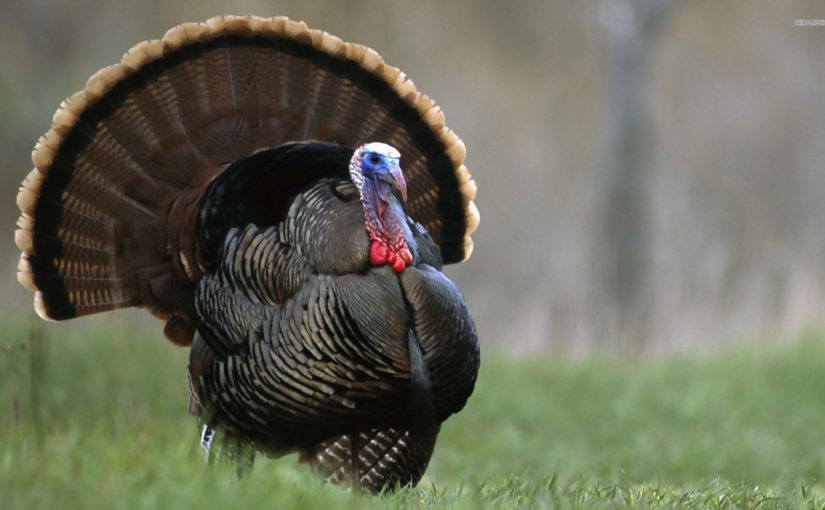 There is a golden time when any new organization begins. A time when you make your plans, make your contingency plans and try to anticipate and plan for any possible emergency. When a new jail is built (Corrections is my background) senior officers are called in to try to find ways to escape or make weapons. When an ambulance company writes their medical protocols or a hospital writes policy and procedure they set up redundant systems to make sure that medications and dosages are correct.

In most well-planned organizations, disasters rarely come from one person making a mistake or bad decision. When we were called out for a CERT (Corrections Emergency Response Team) operation and we intended to use less lethal weapons, the shooter, team leader and quartermaster would individually check:

That probably seems excessive, but if someone had decided they were short weapons at the range AND had decided to use a designated “less-lethal” 12 ga as a regular weapon AND a shell had been left in the tube AND the weapon had been replaced without being checked, there would be the possibility of an accidental, lethal shooting.

The purpose of our procedures was to prevent this. And as such, it would take no less than seven mistakes for our agency to accidentally shoot someone with 00 buckshot when we intended to use a bean bag.

The safety protocols I listed above are onerous. They take time, they’re tedious and generally useless. They would not prevent an accident unless a series of other mistakes had been made to set up that accident, and a series that long is very unlikely. It is very, very easy to stop doing tedious, non-productive work.

Normalization of deviance. You run short of shotguns on range day, so you ignore policy and use one of the yellow-stocked “less lethal” designated weapons. Just this once. Just for the day. It’s a special circumstance. And nothing bad happens. Everything is inspected, no one gets hurt. No harm, no foul. The next time, it’s an easier decision. And soon, the policy is generally ignored. You get one more thing where the training officer says, “That’s what it says in the book, rookie, but this is how it works in the real world.”

Nassim Nicholas Taleb did a better job when he called it, “Turkey Logic.” If a butcher buys a turkey on January 1st, the turkey has almost eleven months of stable data that the butcher cares for the turkey and loves the turkey. Every day, right up until butchering the day before Thanksgiving, is solid evidence of a pattern of care.

The difference is that the turkey can’t reasonably predict slaughter is in the offing. But humans can predict. We know there are potentials for carelessness. We know there are bad people who will try to circumvent the rules to harm others or do bad things. We know the world has a plethora  of natural disasters in the wings. But they are rare enough it is generally safe to think like a turkey. The west coast of the US will suffer a huge earthquake and tsunami. But not in my lifetime. Probably.

An example: A kid does his homework, so you take him to the movies. That’s positive reward. A kid does her homework so you give her a day off from chores. That’s negative reward. A kid ignores his homework and gets a spanking, that’s positive punishment, pain introduced to the system. A kid ignores her homework and loses TV privileges, that’s negative punishment.

The reward and punishment system is natural and very deeply wired. A classical behavioral psychologist will say that all learning, all changes in behavior, follow this model. We do things that hurt (punishment) less than things we enjoy.

Negative punishment is one of the slowest ways to learn. Behavior influenced in this way tends to drift rather than change. One of the questions in self-defense is “To what extent can intuition be trained?” Defensive intuition is hard to train because it relies solely on negative reinforcement. You get a bad feeling and don’t get into a relationship or go down a dark alley and nothing happens. But maybe nothing bad would have happened if you had made a different choice.

Deviance normalizes when nothing bad happens. It is passively and slowly rewarded— with time saved and tedious procedures avoided.

When your policy is set up to prevent a one in a thousand chance, 99.9% of the times you apply that policy are wasted. It feels inefficient, until the one in a thousand occurs. Then it depends on the cost of failure.

There are generally five ways to avoid normalization of deviance.

The first is to work in a highly dangerous environment with very active threat factors. It’s amazing how good people get at doing things right when doing them wrong gets you injured. Realistically, however, you can’t create this. That said, many of our safety protocols do rely on historical knowledge, not fantasy. We have solid data on how bad things happen.

The second is to ritualize the safety protocols. To have the patterns ingrained as part of the tribal identity of the group. It becomes unthinkable, for instance, to pass a weapon to another team member without the action open and the safety on. It’s not perfect. Any ritual can be done mindlessly and ritualistically looking at a dosage label is not the same as reading it.

The third, one notch away from ritualizing is to make the proper process a mark of elite membership. “I can tell you’re an amateur because you did that the wrong way.” This makes people competitive about being consistently competent. All of this, of course, predicates on the process actually being intelligent.

The fourth is to rely on prophets. Traditionally, prophets were not people who saw the future, but people who warned that if the tribe did not follow the laws, the gods would punish them. Almost every large organization has a handful of people constantly warning of the bad things that will eventually happen due to current practice or policy. The trouble is, because the tragedies are so rare, the prophets are wrong almost all the time and become easy to marginalize or even to punish.

The fifth is to administratively punish, through positive punishment, what nature is slowly rewarding through negative reinforcement. This, I would say, is the common practice but runs into its own unique problem. Punishment almost always requires direct confrontation, and direct confrontation is unpleasant. You guessed it. When the supervisor tasked to confront poor behavior avoids his job, that is negatively reinforced. And when nothing bad happens…

When the axe falls and the turkey finds it is butchering day, very rarely do people look at systemic issues and the normalization of deviance. People like simple explanation with simple solutions and are thus likely to view systemic failures as individual failures. Blaming the shooter and not the three people who were supposed to inspect the ammo, nor the one who stored a loaded weapon, nor the one who failed to inspect the weapon after the range, nor the one who used a designated “less-lethal” weapon in a firearms qualification nor the one who decided to use the “less lethal” in the first place. And certainly not the culture that said cutting corners was allowable.