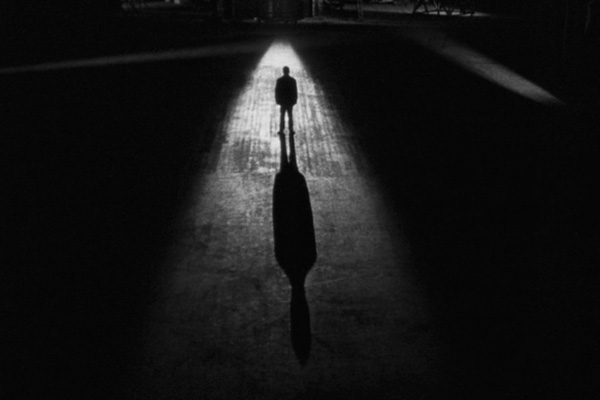 My World is a juggling act of the Overt and Covert Worlds, and it is not a position I want to be in, more a position I have found myself in.

This obviously puts me in an overt environment where my face and services are known Worldwide.

I train undercover operatives for operations that many times are one-up missions, where our training in the physiology and psychology of the realities of the environments and dangers faced, is based on individual survival skills. We train for the specific environment faced by one-up operatives that have minimal if any help and or support when it hits the fan. Depending on the mission involved, and the organisation they are deployed by.

Then on the other hand, I run an NGO myself. Silent Integrity.

Silent Integrity’s mission is to raise funds for training, deployment and rescue missions globally to help fight child trafficking. Silent Integrity also provides volunteer personnel to complete these services. My team and I are directly involved in rescuing children from child trafficking specialising in rescues from the child sex trade.

Once again I train operatives that will deploy with my team and I in the skill sets required for covert undercover operations that place us in high risk environments, where survival can be a based on WILL and SKILL. Training not only in the physical aspects of unarmed combat and weapons defence, but in optimal situational awareness.

So what qualifies me in this area? Other than my formal qualifications.

Been there – Done that.

For many years now, I have been working in High Risk CPP. Specialising in mainly 1 up protection in the area of Anti-Human Trafficking. Entering high risk zones, offering CPP to NGO (Non-Government Organisations) personnel and individuals that need to enter high risk areas. Obviously this is mainly what we classify as low profile. Covert.

It takes a different set of specialist skills to undertake this type of role, and one I have had to adapt many existing policies, procedures, and learn skills to deal with this specialist role.

Although my job description has changed over the years where I offer a unique service. A service that grew out of what I do dealing in high risk environments, in a one up situation, taking individuals into high risk areas. I am still always aware of the precarious position I have found myself in.

On the Overt side, I am training specialist personnel, raising awareness about child trafficking, and providing services throughout the anti-human trafficking environment. All you have to do is Google “Karl Thornton and child trafficking“ and there I am.

Then on the Covert side, I am undertaking Intelligence and surveillance operations and rescue operations, saving underage children from the child trafficking epidemic. Placing myself in environments and situations that are basically do or die.

Unfortunately, as I stated earlier, I am not in a position I want to be in, more a position I have found myself in.

My fight to help eradicate child trafficking has led to the need to be overt in my push to effect change and to offer my services wherever I can to deal with this epidemic. Yet on the other hand, I am still active in operational missions where I am “hands on” in environments that I may not return from.

My team and I, are under no illusion that we are not placing ourselves in harm’s way, we deal with and against individuals and criminal syndicates that will do whatever it takes to stop us from disturbing the cash flow. Taking what they classify as assets, the children they are trafficking.

We know we work in areas where professionals like us disappear and are later found murdered, dismembered, burnt and just simply disappear. But the fight MUST continue.

So why am I writing this article. Well, two reasons really.

One, to give those in the martial arts, defensive tactics, and reality based self-defence world an insight to the diversity of work that can be achieved with their skill set.

Two, and more importantly, in my overt role, push awareness of the realities of child trafficking and that it is a growing epidemic that needs the world’s attention to try and stamp it out. I know we will never stop it, but we can fight to make a difference. Even for one child, and that is our belief. If we can save one child at a time, then we are making changes. I have been involved in operations that have saved one child, as well as operations that have saved more than one child. The point is we need to fight for these children.

For more information on what I do, and what my team do. Visit www.mdta.com.au as well as www.silentintegrity.org.au