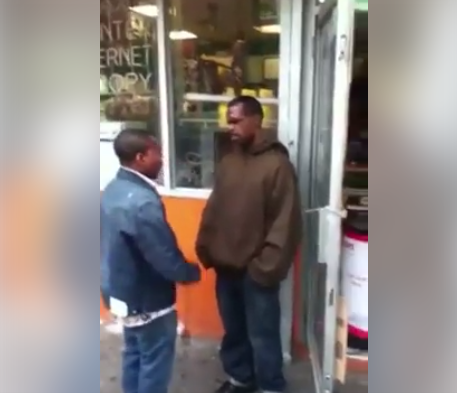 One thought on “Poll #4: Did the man in the brown sweatshirt act in self-defense?”