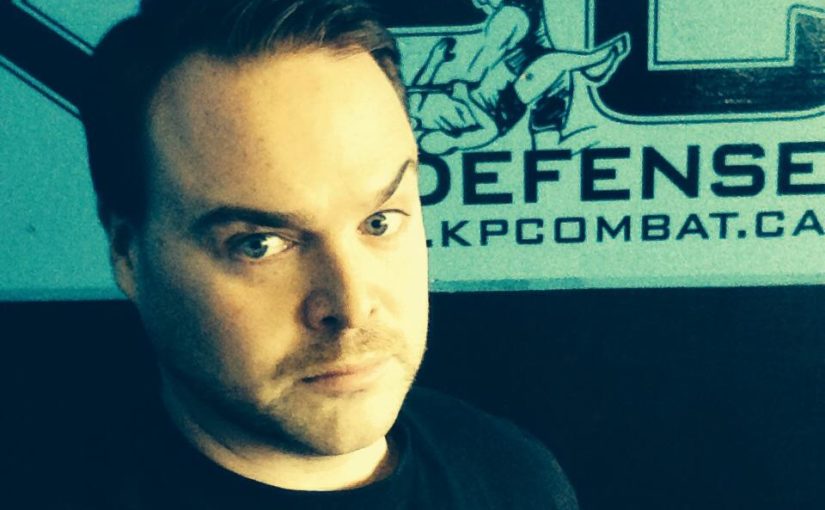 If you have ever been in a real encounter, whether street or sport based you know that adaptability is key to success.
A lot of people like to go deep into the what if’s and worst case scenarios for their training. With that mentality sometimes the baby gets thrown out with the bath water, and decent tactics seem ridiculous.

In reality, most good training, works most of the time. Not every person who stiff shoulders you is the terminator, and not every mugger is a former Navy S.E.A.L. down on his luck.
So many people want to scare you into taking class. So they play fast and lose with things like, stats and “evidence”.
The best way to make sure that you have a bad time when facing non consensual violence is to have expectations. It hurts you both physically in the situation and ten fold mentally during the after math.

Here is the truth, the ability to transition and adapt are the most important parts when dealing with sudden violence. It doesn’t really matter what system you take… hell most people with records of violence have ZERO training. As long as you have the ability to asses and adapt in combat you are light years ahead, wether that comes from training or experience makes no difference.

A dogmatic belief in one method, be it; striking, grappling, pain compliance, or just pull my gun.

Is a huge training flaw. Lots of things don’t work on everyone but something will. Be good at a few basics in as many ranges and tactics as possible then mix and match till you succeed.
This is the essence of reality based self defense.