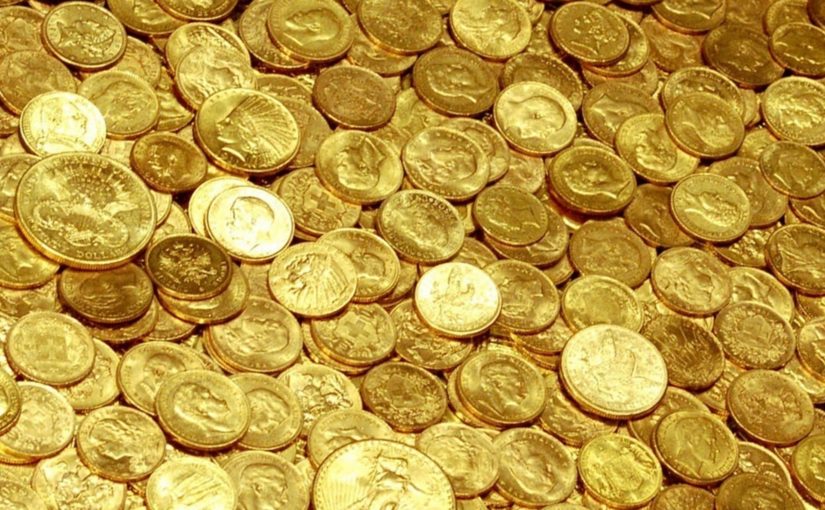 I went to the gym the other night and when I was working out on the weights a man approached me and asked if I was a martial artist. He had noticed me wearing my gi and black belt earlier in the evening. After we spoke for a few moments he said he wanted to share a story with me about how important learning self-defense really is and how it paid off, for him.

He travels frequently for business, often out of the country. On one particular trip, however, he was in the States, in Atlanta, Georgia. After a day of work he was walking toward his parked car with a briefcase in his hand. Without warning, someone jumped him from behind. A couple of months earlier, he would not have known what to do. Since he travels so frequently, he decided a few months earlier to take an intensive self-defense course. I believe he said the course took a few weeks, with varying lessons. He knew that someday his luck would run out with the frequency of his travels to unknown places.

When attacked from behind, his self-defense instincts took over. He remembered how to throw someone over his shoulder who was grabbing from behind, and with one quick movement he successfully threw the culprit over his shoulder to the ground. The unfortunate thing is that this attacker would not easily give up. Even though he clearly hit the ground with force, he got back up and started running toward this victim. Again, self-defense instruction took over and he barely had to move, other than to stick his elbow straight out and strike the attacker thoroughly in the chin with the point of his elbow. He heard a cracking sound and was sure he broke this guy’s bone, but again, the attacker did not give up.

As my gym-mate ran and got into his car, the attacker actually jumped on his car window, as if thinking he were Spiderman, and tried to cling on. When the car abruptly started and took off, the assailant fell to the ground. Not knowing if the perpetrator was dead or alive for a moment, my friend sped off, but finally saw in his rearview mirror the man get up on his feet again. He said that if not for the self-defense training, he would have never known what to do.

I know that often we think of this type of training for women, but the truth is that these few techniques probably saved his life. The attacker had no boundary for pain, was probably on drugs, and didn’t care about the outcome. This is the most dangerous of situations. Then, he explained that his self-awareness defenses kicked in dramatically after that.

When in Paris and entering a train through a turnstile, he was again attacked from behind and pushed through the turnstile without warning. He turned and proceeded to fight back with all his might. When he was on top of the attacker ready to throw a final punch, a group of people stopped him. They explained that often people who do not have money for the fare will push foreigners or visitors through the turnstiles simply to get a free ride on the train.

Since then, whenever in Paris, he actually watches for such people and allows them through the turnstile with him. Still, there was no way he could have known this when the event first happened and because of self-defense training he knew he was not ever willing to compromise his life through an attack.

These stories are interesting because for those of us, like me, who have never been attacked, it is a good reminder that it can happen at any time and when you least expect it. A person with no martial arts training or no self-defense training is going to languish in these types of impacts.

As martial artists and instructors, we should feel compelled to at least emphasize the importance of this type of training to everyone. What would they do, today, if grabbed from behind without warning? Clearly both men and women need this type of training. For women, the problem with training seems to be two-fold. The most evident issue is that they are normally smaller than men and so they need this training just to be able to contend with a larger sized attacker.

The other, almost more important issue, is that women do not attend self-defense classes and the root of this problem really should be examined. Is it fear of what will happen in the class? Is it worry that they will look foolish? Is it concern that they have never tried it before and don’t know what to expect? I think some of these reasons are possibilities.

In order to get them to attend, instructors need to think outside the box. Free classes don’t seem to pull women in any better than those with fees. Classes with female instructors sometimes get more attendance than with male instructors, but not always. What is the key? I’m still trying to figure it out myself, but I know one thing. Traditional marketing does not seem to get a big enough response. Can we bring self-defense to the schools, the workplace, or the universities? Can we somehow showcase self-defense in a more modern approach, or make it more prevalent in the media?

All I know is that if we want more people to learn how to defend, just like my friend at the gym, then we still have a lot of work to do. One step of importance is learning to teach in a way that shares, motivates, and even slightly entertains students in order to pique interest or keep them engaged. There are a slew of options we can examine on how to successfully get both men and women to learn self-defense. One thing is for sure, though. Whether classes charge a fee, or are free of charge, Self-defense pays off.