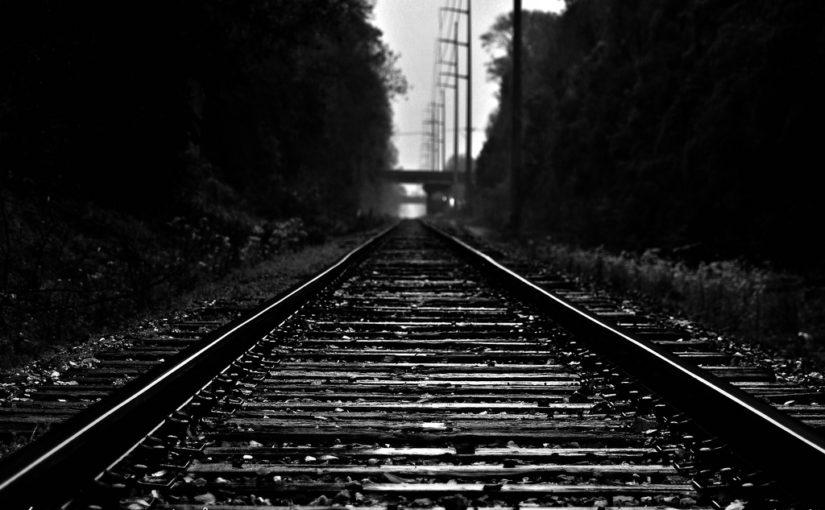 Maybe it could be a good idea to teach the intricacies of pride as part of a self exploration module during our formative years, what I mean is helping young people to cope with peer pressure that screams fight back, or don’t allow an insult to go unpunished. Maybe then as adults we would be more equipped to deal with the overt confrontations that are waiting to explode all around us like I.E.D’s placed in our path. It is always these hidden unexpected explosions that catch me out, ignoring any cognitive resonance my logic being completely pushed to one side and any rationality over ridden, forcing me to go to my DNA blueprint for the primal response which is either run or inflict violence. Of course having such a hard wired response, the type of reaction that comes forth without consideration or care for consequences or the aftermath it’s actions leave in it’s wake is either a curse or a blessing.

The old saying it is better to be judged by 12 than carried by six comes to mind here, such thinking helping us to deal with the fact that we could be charged with serious criminal offences even though we believe that our primal instinct to strike is in actual fact self defence. In the hard light of day can we justify our actions and can we deal with the ecology of extreme violence? For most people who practice martial arts and self defence I believe that question will remain unanswered but for some my self included, they will tell you that if those violent actions came through self preservation then they can deal with what comes after and meet the aftermath head on with a righteous justification that it was him/her/ them or me. Setting the auto responder aside, the dark passenger, the one who we have little control over, especially when the brown stuff hits the fan, what of the man himself the thinker the one who is given the luxury of a considered response?

I say luxury of a considered response, but consideration invites the adrenalin rush that has to be managed correctly otherwise we can lose the considered thinking and revert back to the old blue print, striking out and asking questions later. Most combat orientated arts are trained from either a defensive stance or a combat stance, both physically and importantly psychologically, I think it is a rare thing to find a club or an instructor that addresses the issue of the aftermath, the possible life changing consequences of that single punch or that sustained violent action to neutralize the person who is your opponent. Teaching the physical is easy enough but helping people understand that taking the physical forward with total conviction will require a mental attitude that is certain and accepting, there is no room for anything else in a life or death situation. So striking someone causing a knockout or for them to become seriously injured is a life or death situation for them too. The question is was it necessary?

There are too many people serving long prison sentences that will tell you that what they did was not necessary and that they allowed themselves to be controlled by pride. As a self defence and Krav Maga instructor it is my duty to be honest in my teaching of the subject, I have to be honest and tell my students this is fact based upon my own experience and that is theory because it is a technique I have never used in a conflict situation. The truth of the matter is that there are very few things I can teach as actual fact, but when I teach them I teach with 100% certainty.

Working on the door can help people develop many basic skills, such as knocking people out and so forth and of course the door has been a breeding ground for men looking to do just that, thankfully there will always be complete gentlemen who can work the doors without the need to use violence as the backbone of their skill set. These doormen are the ones who have honed their communication skills and only use violence as a last resort. As I mentioned before I could teach 100% fact in physical terms but in honesty I could only teach as a theory the communication skills required to avoid a violent situation. Of course this is a major problem if teaching self defence because unless one has really used the art of de- escalation and distance management or can really be clear in the explanation of the fence, well I believe we are just teaching people to fight or at best fight off an attacker.

I would like to think that I am not alone in saying that I am no stranger to violence as a youth and younger man, I was using a lot of primal thinking which was flawed in many ways, of course as a result I have devoted a life time of study to my own thinking in an effort to work out why I do what I do, one of the weaknesses I had identified was the need to react with an equal or greater response to being threatened with violence. Working the door was a great opportunity to face this situation and immerse myself in it to explore the theory on a practical level. When I decided to work the doors I had a clear vision to avoid violence and use the soft skills to navigate through each night, ans by actually treating people with respect even though lots of people where abusive angry and drunk, I found that I was able to work my first year with very few incidents where violence was needed. That year was like a master class in the use of the fence. Look out for my book which is presently being edited and will be ready for release in the near future, it’s called, “1 year on God’s door”.