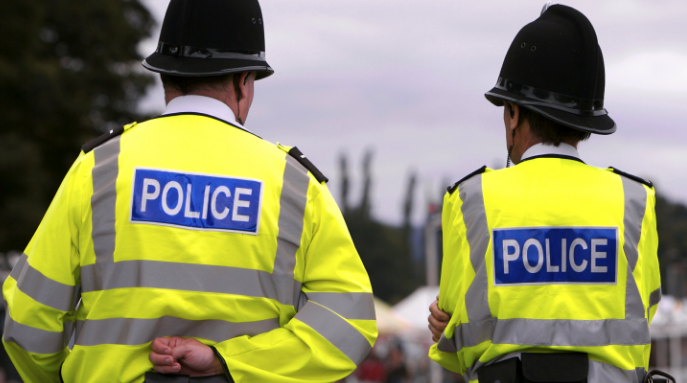 Editors note; Karen is Garry’s wife and an experienced criminal lawyer and senior partner at Norrie, Waite and Slater solicitors in Sheffield, UK. Whilst these tips are from her experience in the UK the advice is pretty good for most juridstictions.

This is intended to be a practical and realistic approach, it does not constitute legal advice. These tips are a guide for those unused to dealing with law enforcement but who, having defended themselves successfully, find themselves facing arrest by the police whilst they determine what actually happened.