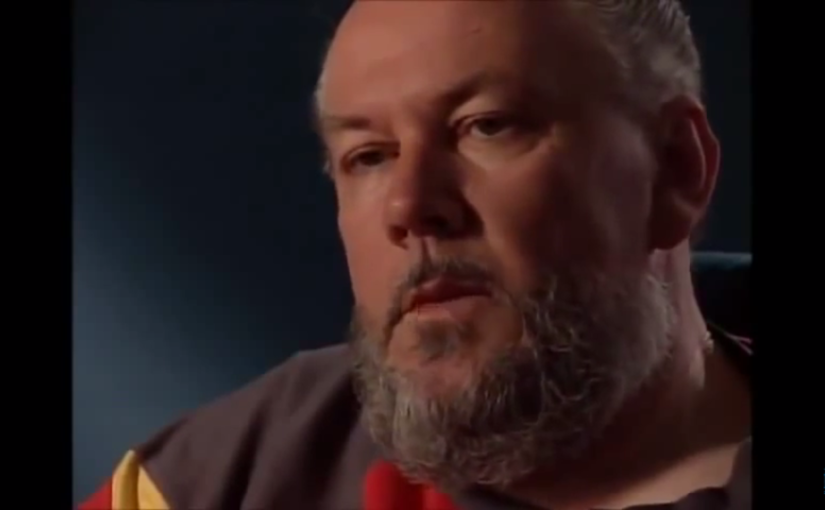 Richard Leonard Kuklinski (April 11, 1935 – March 5, 2006) was an American contract killer who was convicted for five murders.

Kuklinski was given the nickname “Iceman” for his method of freezing a victim to mask the time of death. During his criminal career, fellow mobsters called Kuklinski “the one-man army” or “the devil himself” due to his fearsome reputation and imposing physique of 6’5″ (196 cm) and 270 pounds (122 kg). Kuklinski lived with his wife and children in the suburb of Dumont, New Jersey.

His family was apparently unaware of Kuklinski’s double life and crimes.

A New Jersey Police task force was formed after Kuklinski was suspected of two murders. An eighteen month long undercover investigation led to his arrest in 1986. He was sentenced to life imprisonment in 1988.