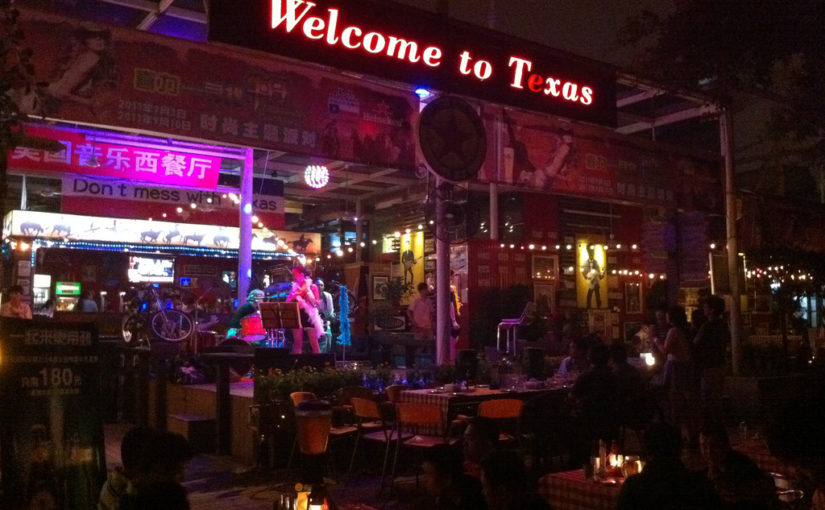 After 26 years of dealing with drunks, drug addicts, Tusk Hogs (power drinkers who function at a higher level of intoxication and enjoy violence), and almost every other type of human refuse, I want to share with you ten simple things not to do in order to keep you as safe as you can be when confronted with a situation in a bar or night club. Is this a guarantee that you will be safe? No but it damn sure will not hurt.

That does not mean that you shouldn’t give warning when you feel that you are in danger, it means don’t brag or boast about what you are going to do.

One other thing, don’t go around telling people who your daddy or husband is unless they are capable of backing up your statements. One of my pet peeves as a bouncer is when individuals throw that kind of statement into my face. If your father, husband, grandpa or whatever, is a real heavy hitter then you won’t need to let others know about it. It will be shared for you without you making a fool of yourself.

I have been amazed over and over again at the way some women choose to act. Yes you can dress any way you want to, yes you can choose to act like a drunken idiot for however many times you can get away with it.  I am not going to argue that point but when you have to reap the rewards of your actions do not bitch about it. And no I am not talking about rape. I am talking about you getting your ass handed to you for crossing the line with another woman a lot meaner and tougher than you are. I watched a middle class woman think it would be great to give a guy she didn’t know a lap dance right in front of his wife. The wife worked as a lineman for a power company climbing electric poles all day every day doing hard labor. The wannabe dancer was a clerk in a retail jewelry store who had never been in a real fight her entire life. By the time I and the rest of the staff got there, roughly 5 seconds, dancer girl had her teeth knocked out, eye socket broke and a coffee mug diameter size chunk of hair and scalp pulled out. You think 5 seconds is not a long time try being on the receiving end of an educational beat down.

Your actions will lead to certain results, maybe not the 1st time or the 100th time but there will be a cost. In addition, please stop acting like a stripper, save that for the bedroom or go get a job working the pole somewhere. I’m sorry if you need to find attention from a large group of people and think that is the way to do it. All you are doing is making a fool of yourself and like lesson number 4 you are drawing that attention from possibly the wrong crowd. Trust me, if we wanted to see that we would be at a strip club watching real strippers! It also cuts down on the attention that the real creepy guys want to pay you.  Also stop being a drunken cunt please. You’re at the bar as a customer and yes they are trying to bring you what you ordered. You being a snotty demanding bitch not only pisses off you server (notice I did not say servant or slave) but will go nothing but worse service or your drink being stirred with a dick, or finger that’s been up someone’s asshole.