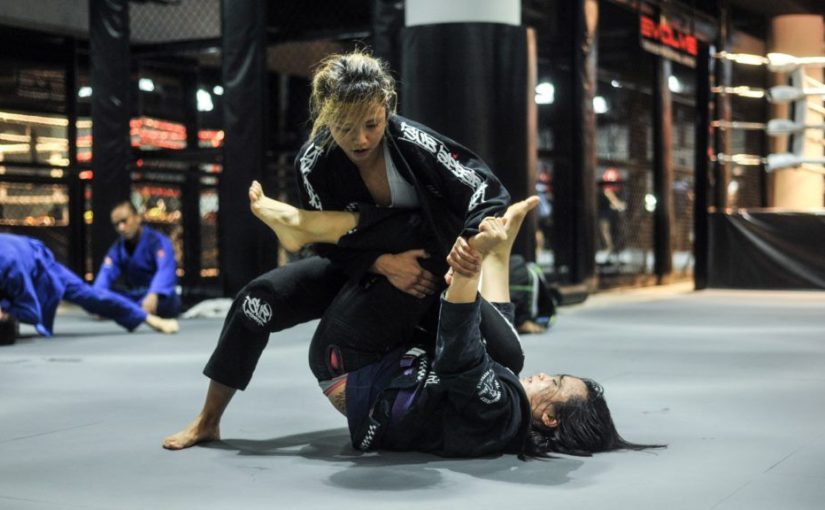 People who’ve sparred a lot in combat sports or in their weapons training become good at things I call “micro-movements”, which are rarely taught and legitimately hard-to-teach. Why they’re not taught, predominantly, is because they’re different for every person and experience-driven. (Other contributing factors: the club doesn’t spar or spar often, and the instructor doesn’t know how to impart that particular info due to the previous sentence) Whatever the reason, they are instinctive and good fighters do them innately/experientially They’re things you figure out on your own (learned, not “taught”) that are subtle and minute but can change the outcome – instinctive and innate. They’re NOT skills like “evading”, “trapping”, or “countering” but the minutiae that facilitate those skillsets. For example – foot placement/replacement, subtle weight shifts, fades, angling, feinting/feigned body commitment or vulnerability, pulls/pushes, pivots, small barely-seen body movements, all the way to feinting and baiting.

They’re NOT techniques but things learned WHILE fighting, the small elements that we discover repeatedly over time during the honing of those “tools” during testing and application against active and dynamic resistance. People who just do relatively static TMA, I’ve found personally, don’t have these and often aren’t even aware of them. Boxers, grapplers, fencers, all have them as they seldom do anything other than pound fundamentals and train pressure, AND how to fine-tune those fundamentals under pressure. Small nuances that exceptional and experienced fighters do, is what sets them apart. (We see it repeatedly in combat sports with those who excel) And when something is innate and instinctive, it’s immediately more “recallable” and accessible.