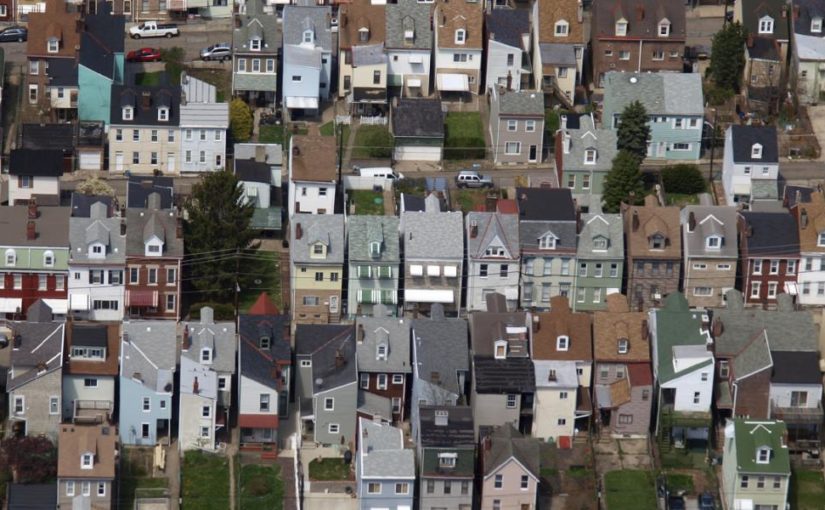 Today, I arrived at a seminar held by the BGW (Berufsgenossenschaft für Gesundheitsdienst und Wohlfahrtspflege). It´s called “Professional Management of Violence and Aggression”. In Germany every working person automatically joins an employer’s liability insurance association. This government run insurance covers workplace accidents. It treats injuries caused by other humans also as workplace accidents. It is also responsible for controlling the companies’ security and prevention measures as well as helping to improve them. The BGW offers these seminars to everyone working in the social sector. For free. No charges. They cover the travel expenses and I´m actually sitting at the desk in my BGW paid hotel room. By the way, I´m not hungry because I just ate on their bill.

A year ago I started thinking about which topic to pick for my B.A. Thesis in social work. I wanted to find out how social work as a highly violent profession is dealing with violence. So I started researching.

Social work violent?
What do you call a bunch of people coming to take your kid from you? Or someone who doesn´t let you out on probation because you had to fight in order to keep your reputation? Or even someone who, legally, demands all your personal information?

That means reality is ignored by a whole profession of caretakers for more than a decade. So I asked the BGW for data on how many “accidents caused by humans” have been reported regarding social workers. They replied they estimate 193 incidents in 2012. Well, 193 isn´t that much. But what wondered me, is that they were estimating the numbers. They didn´t have any solid data regarding “social workers” due to people not filling out the report correctly.

Today we were told that in 2015 the BGW altogether had about 4,000 reported incidents. That means that the only Job with a higher risk of getting injured by another human is being LEO. They also told us that they did a survey in 2013. They went inside the facilities and questioned the people. What they found out is that only three to five percent of violent incidents resulting in injury are even reported. That means that in reality there are between 80,000 and 130,000 violent incidents towards professionals in the social field every year out of approximately 7 million people.

Let that sink in:
There´s a profession in Germany that is more dangerous than being in Law Enforcement.

How come a whole “scientific community” focusses on the help recipients’ problems and overlooks the ones of the helpers.

Just imagine that for other helping jobs. Hepatitis vaccinations only for patients, tell the nurses to be careful with the pointy things. No oxygen masks for firefighters because we´re too busy handing them to the people in the burning building. Body Armor for the criminals, because if the cops get shot it´s their fault. Everywhere else it´s the other way around. When the army helps out in a disaster, the first thing they do is to set up a tent for shelter, unpack pallets with water bottles and start cooking something for the soldiers. I mean, you gotta eat when you´re supposed to carry sandbags the whole day.

So why not just train staff?
Because they don´t want to be trained.

Training on how to deal with violence and conflicts has to involve learning about the dynamics of it. Unfortunately, that means you have to take a close look at your own worldview. And this is where trouble starts for caretakers. I understand that it´s difficult to be empathetic and resource oriented towards clients and be careful and a little suspicious at the same time.

In my B.A. thesis, I designed a three-day seminar to introduce students of social work to the topic. While three days is enough to fit a lot of role play, physical stuff and theory in, I had to use almost the half of it to let the participants reflect on their worldview, morals and motives for even taking up the job. And to be honest. I don´t think that’s enough time.

This morning one woman reported that she took up a new job a year ago. She´s working in a Workshop for developmentally challenged people. She told us that she´s so tired of work that she thinks about quitting. Why? Because she gets hurt every single day. She mentioned bruises, scratches, black eyes and two weeks in hospital with a ruptured spleen. That woman literally has put others above herself. That kind of person is the reason conditions in the caretaking professions will not change in the near future.

I´m not even talking about policies written to reduce legal liabilities here, which are highly intolerable in my view. This is just about the self-image of the staff and their training. I once taught a nursing class and just gave general hints on how to manipulate the environment to make work safer. Simple stuff like arranging the bed and table in a way to leave room to get out quickly, putting glass bottles away, keeping an eye on the hands of the person. One of the nurses indignantly stated: “how can I do a good job when I suspect everybody?!?”.

That´s the point! We as teachers should focus on the benefits of “suspecting the clients”. Watching their behavior is a key component of the caretaking professions. Expanding those observations towards cues of violent and aggressive behavior improves the quality of the observation. Not only that caretakers become able to protect themselves better, they´re also able to protect the clients better.

Changed behavior towards “violent clients”, denied services, legal problems, self-blaming, future victimization are all things that can be prevented if violence as a possibility is recognized and therefore prevented. Additionally, caretakers will notice subtle changes in clients earlier and more often. This will make them be able to intervene earlier and provide better help. On the side of the professionals, fears can be reduced, psychological casualties prevented, resources to back up the injured staff minimized and general satisfaction with the work environment can be improved. There is no downside to safety in this case, except for the possible pain in reflecting the own behavior, motivation and world view.