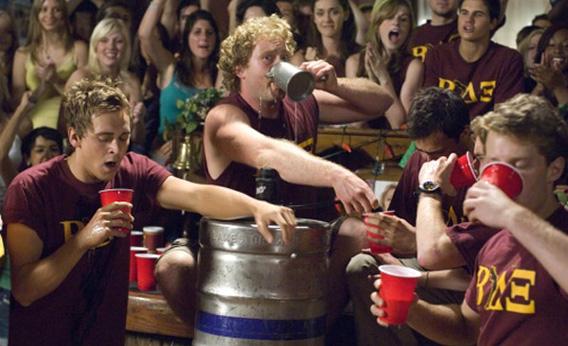 Have any of you heard the saying “Boys will be boys”? As a parent, I have been trying my best to guide my son (Dino-Lover, 10) from a very young age to always use an empathic, compassionate and respectful approach whilst dealing with others. No matter what. Even if it is just “for fun”. To try his best to be thoughtful of others and be mindful of the emotional and physical boundaries of others.

As a result, he does never hit back physically or put anyone down emotionally – including towards children who can behave in an unempathic or insensitive manner at times. On the other hand, this has often resulted him in being perceived as weak. There are negative consequences he faces as a result of this, e.g. children calling him “girl”,”baby” or “wimp”.

That often makes me reflect on this issue is not the behaviour of these children but what I hear the adults say in the aforementioned circumstances, e.g. “Boys will be boys”. I hear this over and over again. Is it even healthy and appropriate to normalise aggressive or inconsiderate behaviour? What messages are we sending to children? To the next generation of adults?

My son recently told me that there was a particular cartoon (movie name excluded) where one of the cartoon characters cries and then says to himself: “Real men don’t cry” and then stops crying. My son concluded: “Even children are brain-washed, through the cartoons they watch, to believe that expressing emotions is inappropriate for boys and men”

This makes me wonder if violence starts in childhood itself, especially the violence towards women. “For many young people, male aggression is expected and normalised, there is constant pressure among boys to behave in sexually aggressive ways, girls are routinely objectified, there is a sexual double standard, and girls are pressured to accommodate male ‘needs’ and desires,” says Dr Michael Flood, Senior Lecturer in Sociology at Wollongong University.

So why are ingrained community attitudes so important in male-on-female aggression? “Attitudes are crucial to shaping wider social norms and cultures,” says Dr Flood.

“Boys are taught in subtle ways to push past girls’ resistance, that women are good for only one thing. This is reinforced by the media and by pornography, which is easily accessible to young people, and treats sexuality as violent and violence as sexy.”

It is tragic that our society has unfair expectations towards males and labels them as unable to feel or connect to the same degree that females can. Empirical evidence show that there is not much of a difference between boys’ and girls’ capacity for empathy during their period of infancy (Suttie, 2015). However, according to neuroscientists the reason for the empathic skills of females being far advanced than males is not because of any differences in their ability but simply a result of environmental factors; for instance, findings show that some of these environmental factors are that females are being allowed to express their emotions and to identify and understand both their own and others’ emotions (Eliot, 2010).

This indicates how society shapes males into human beings that struggle to be authentic with both themselves and with others. According to the study by University professor Niobe Way (2013) teenage boys began to “internalize society’s masculine norms by equating close friendships with being gay, a girl, or immature.” It was also noted by her that boys’ levels of loneliness and depression began to increase during this time.

We live in a culture of violence that promotes male aggression such as through movies, music videos, video games, toys, lyrics (Miedzian, 2002)  – and even recreational activities like sports involve subtle level of violence. “It is our culture that distorts both boys’ and girls’ natural capacity for empathy and emotionally intimate friendships. This is not a boy crisis but a human crisis of connection” (Way, 2013) – and one that negatively impacts our families, our schools, our communities, and our political and economic institutions. We, as a society has the responsibility to ensure that, whether boys or girls, we influence children in a positive way; having a positive impact on the socio-emotional development of the next generation.  Just because the majority do something, it doesn’t make it right. We need to be authentic and not blindly follow the crowd by falling into conformity. Instead, we could be critical thinkers with a vision that focuses on making a difference. Towards a better world; towards compassion, respect, kindness, peace and integrity.