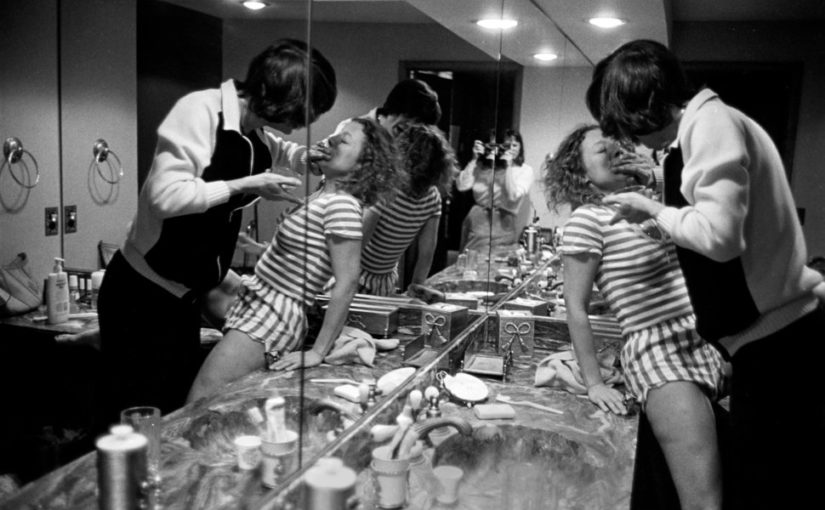 As a topic, Domestic Violence is complex. There is a multitude of research on the causes, the correlations and intervention strategies aimed at reducing the incidence of domestic violence. In the United States, for example, statisticians generally settle on 1 in 3 women will experience some sort of domestic violence in their lifetime. This is an unsettling statistic and has driven funding and research for decades. Add to this, 1 in 10 female homicide victims are murdered by someone known the them, frequently by a former or current domestic partner.  These stats are generated by a variety of sources and the numbers do vary. Do not take them as solid numbers but rather as a context for the prevalence of the dynamic.

It is also important to shift the numbers out of a statistical context and into the reality of people. The next time you are out in public, look for three women. By the numbers, one of these three is in a domestically violent relationship. If there are six women in the group, two of them are being abused by their partners, etc. Put real people to the numbers and the gravitas shifts.

This will be a two-part article series and is the product of conversations I have had with self-defense instructors from different parts of the globe over the past few years. The question comes up: how do I handle a student in a domestic violence situation?

-Note: I am using the feminine pronoun for ease of writing. This does not negate that there are men in domestic violence situations but instead reflects the provenance in women is significantly higher based on what is reported.

To get started, we need to look at why domestic violence is the cycle that it is. The abuser lashes out, she gets hit/beaten, etc. In the aftermath the abuser expresses remorse – which does not always mean accepting responsibility – the couple puts the violence behind them and then the gradual tension begins again until there is another physical outburst. Even if she leaves, she typically comes home in the remorse stage.

Our discussion of why this happens is going to be a short and, as a result, an incomplete review. There are entire books written on just this piece of the topic. Here we go:

As humans, we are deeply social creatures. It is part of our survival blueprint. In hostile territory a single human’s survival chances are questionable. With a tribe, survival chances increase. For the individual to survive, the tribe must survive. The family unit is interpreted by primitive brain function as our current concept of tribe. Add to this, the social and cultural ideas of family structure, which are equally powerful and programmed into our thinking from birth. This is the concept of the Monkey Brain.

Instability in our tribe is interpreted as a threat. Remember, if the tribe doesn’t survive – you die. If the tribe is unstable or at risk of falling apart, then your survival is threatened. These perceptions are deeply unconscious and primitive. Logic based conversation will rarely be enough to overpower these instincts.

All of this adds up to two things.

Logically, we all know this doesn’t make sense. Domestic violence can be fatal. It is clear the abuse is a direct threat to the physical well-being of the victim.

BUT…and this is a very powerful and important “but”… the Monkey Brain and the more primitive survival mechanisms see the pattern rather than the physical violence. The pattern indicates that whatever the victim of domestic violence is doing, it is working exceedingly well.

How? Simple. Each time there is a physical altercation, a slap, a beating, the primitive survival mechanism in her brain notices something very important “I am still alive. Whatever I did during this violence, it kept me alive.”

Being alive is more important than being injured. If the decision she is making gets her hurt but doesn’t kill her, the unconscious primitive mind will see this as a good decision and will work to have her repeat this choice in similar future events.

The pattern of domestic violence becomes a script defining stability and survival. Leaving and stopping the pattern is experienced as a powerful threat to survival.

So the pattern continues and for self-defense instructors, this pattern can be deeply frustrating. If you teach, you likely teach because you want to help people lead stronger, happier, healthier lives. You want people to find strength and the internal fortitude for liberty v. oppression. Knowing one of your students leaves class only to return home to a situation of violence and presumed oppression is vexing enough to keep you up at night.

Managing that is for article number two.