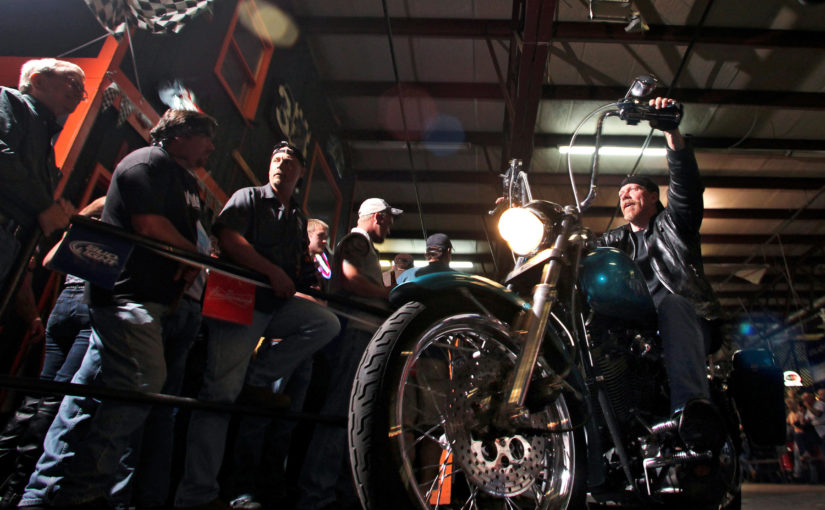 One bar I worked at was frequented by an older gentleman that had lived a very interesting life. He was so mobbed up that people would still call him Don as a term of respect. He never got mad, he paid people like me to get mad for him. The guys in his employ did not care who you were, what you thought you knew or what Martial Art you trained in. One would beat you with a hammer while the other one tried to punch your kidney throw your torso.

Now let me try and answer a few of the questions I get.

Look folks it’s really easy to die or get hurt in this world. In the long run you and your safety are up to you. You can be the greatest conflict manager in the world and act like an ass-hat one time and wind up with your guts on a dance floor. Nobody ever wanted that but I will be dammed if I haven’t seen guys volunteer for it.