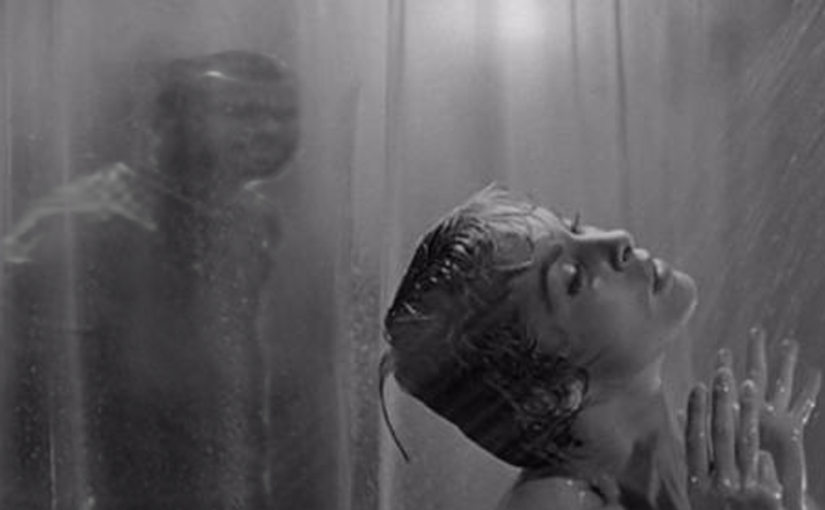 In past issues of The Conflict Manager we covered the beginning concepts of The Self Defense Continuum. We discussed what it is to Decide to Spot Criminal Intent and how to Deter at the Interview Stage. The next phase of the Continuum is the Positioning Stage which is a particularly volatile point in a criminal transaction. Every step we take in the Continuum removes opportunities for us to detect criminal intent and extract ourselves from the situation.

In the Positioning Stage a criminal puts himself and/or you in place for a successful attack. I should say criminal or criminals, because, remember these guys sometimes work together. The idea that there is safety in numbers goes both ways.

To take a step back, the Interview can take place over the phone, by watching only or up close and personal. An Interview which takes place face-to-face or even in the same room may put a shady character in Position already, unless the room happens to be a police station or is in some other way unsuitable. A criminal with Intent who is in already in Position after a successful Interview will Attack unless something pretty significant changes that makes it unsafe for him to attack you. Because of this, somewhere between the Interview and Positioning Stages, will be the last available moment that allows you the space to avoid violence rather than extract yourself from it. Avoidance is to walk away, extrication is to have to exert more energy and undertake more risk. Positioning is the dividing point between Before and During on the Self Defense Continuum. This is why we need to carefully choose who we get into the car with and what the circumstances are. It may be the last choice we make in the Positioning stage. The next stage is quite a bit messier.

We are specifically discussing physical attacks, but this information translates to other types of crime as well. Online the Positioning stage might involve a predator asking progressively more personal questions or sharing something that makes you in turn more open to sharing. He is working you into a Position in which he can successfully ask you to share something extremely personal or even for a live meeting. Again, he or they will use whatever works. Marc MacYoung, who created the 5 Stages, says that a predator, doesn’t usually want to fight, he wants to confuse and overwhelm his victim. This goes for both online and in person situations. A criminal doesn’t want you to have the opportunity to fight back (or shut down communications) at all. He wants to overwhelm you with charm, force or whatever works best for his purposes, leaving you no time or inclination to reason.

A discussion of predatory positioning would not be complete without a mention of Fringe Areas. I am not implying that Fringe Areas are the only places Positioning happens but they do constitute a large portion of the places violence occurs.

A Fringe area is a place on the periphery or on the way to and from somewhere else, hallways, stairways, shortcuts, elevators, alleys, parking lots, garages, etc. Anyplace something can happen and no one can hear you or get to you in time is a Fringe Area. Home can be a fringe area for victims of Domestic Violence or during a home invasion. The inside of a house is secluded and private, the way we like it when we shower and sleep. Criminals like privacy too.

Fringe Areas can also be temporary or transient. An office building might only be on the fringe after hours. A bathroom at a club is a common Fringe Area when the music is too loud or everyone too stoned to hear you or do anything. The back of a bus is on the Fringe if everyone is up front or the driver is distracted by a car accident. The closed room of a house during a party is another common Fringe Area.

Criminals are intimately familiar with these places and we are not. They are like fish looking up at bugs on the surface of the water. You can see them there, but only if you practice noticing.

What does it look like when a person or group Positions for an Attack? Marc MacYoung came up with Five Positioning Strategies to watch for. These are the most common documented strategies criminals use to get close to you.

The first strategy, called Closing, as in closing distance, is virtually identical to the Regular Interview we discussed in the previous installment of the Self Defense Continuum. Again, you can see how closely related the Interview and Positioning stages can be. In Closing, as in the Regular Interview, a potential criminal approaches you in need of something like a light or directions.

Obviously, not everyone asking for directions is after you, but at the moment you feel your intuition whispering in your ear and a stranger happens to be either close or getting there, you can at the very least, choose not to be distracted. Your natural alerts should of course be augmented if you are alone, in a Fringe Area, pregnant, in charge of young or disabled people, lost, it is dark or any one of the other environmental or situational arrangements that causes a measure of vulnerability.

We have ways of reading body language and intent. A person who really needs directions does not “feel” the same as a person who doesn’t but who is approaching you on that pretext. There are subtleties of eye movement, peripheral attention, expression and determination that can be read if we are aware of our own and other people’s cues. This is why it is so crucial to the practice of self defense that we learn to articulate our instincts and apprehensions.

The next Positioning Strategy is called Cornering or Trapping. The potential criminal approaches you from a direction that traps you between him and a large object, like a wall. This usually means he is blocking an exit as well. He has thought this out while you were shopping.

For obvious reasons you want to be especially savvy about this strategy, which requires general awareness of where you are and where any and all exits are. An accomplice might be waiting behind one of the doors. Know where all the exits are, not just one.

The Surprise strategy is that ‘holy crap!’ moment of the movie where the guy appears in the back seat of the car or the closet. You don’t see him until it’s too late.

Notice covered and concealment. Avoid the hiding spots or keep your distance, especially when you are alone. Don’t walk too close to parked cars or doorways, walk down the middle of the sidewalk.

The next positioning strategy is known as Pincer. We know that criminals sometimes work in teams or gangs and Pincer is an effective strategy when they do.

Finally there is Surrounding, which Marc tells us is most common with three or more thugs. You walk through or along a group of guys and suddenly you are in the middle. They may hang out in a sort of line, as in leaning against a wall, so the front guy can wait for you while the last follows behind as you pass. Sometimes they swarm quickly, but often they drift around you. They are hedging their bets in case they have chosen the wrong person. They may also be trying to look nonchalant, that is, not suspicious to anyone who might be watching.