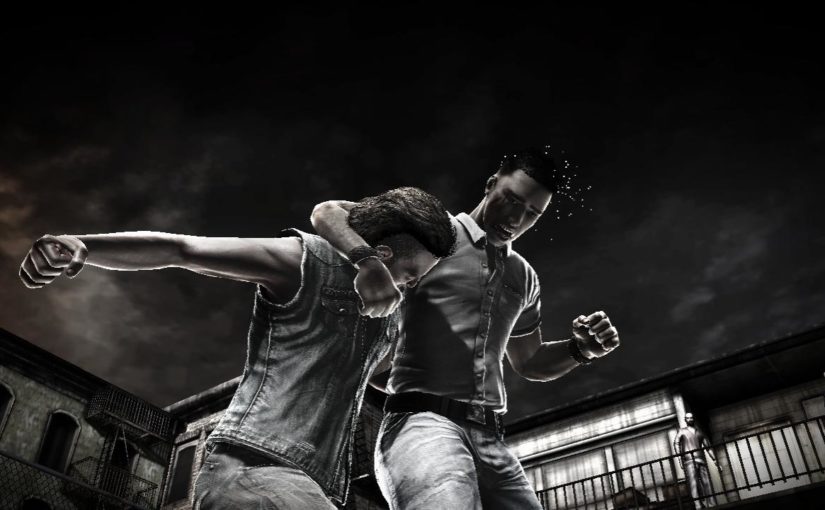 This innocent sounding question followed by a short video clip that highlights the “Move” in question is common in groups and forums related to self-defense and/or the martial arts. What follows usually a multitude of back and forth comments aimed at “proving” that the answer to the question is either YES, or NO.

BEWARE! The question is effectively a TRAP. It is a trick question designed to see who will take the bait and run with it. In fact, the more detailed explanation someone provides to “prove” his or her case, the more he shows he has been duped.

It seems like a simple YES, or NO question. But let’s deconstruct the question.

Would this Move work on the street for WHO against WHOM?

Using the MMA as an example there are 14 weight classes. Which means given two opponents, this question actually contains 91 different combinations based on weight class alone.

The Street represents the particular environment where this Move takes place. Streets vary in type of surface from hard dry pavement to soft wet and slippery. Sometimes, there are companions/friends on the Street who may become involved. There are improvised weapons on the Street such as bricks, rocks, bottles, sticks, sand, and more. Either party could bring weapons to the Street such as knives, guns, impact weapons, and more. The lighting is varies on different Streets. The weather is different. Clearly, there are many different types/varieties of “Streets” possible for each person. If we limit both people to a total of only 25 variations. We now have:

Would this Move work on a wide variety of Streets/Environments/Situations for WHO against WHOM?

Now we have the question of what does “Works” actually mean? In some cases, “Works” could mean your opponent is dead, in other cases, you opponent is momentarily distracted. What is considered to “Work” is dependent on the desired outcome of the particular situation. Therefore, there could be easily be another 10 variations of what is deemed to “Work”.

If your answer is: YES, it works – You are saying that it works in all 22.75 million variations.

Those people in forums and groups who tried to definitely answer this question without taking into consideration or acknowledging these many variations have been duped. And if those people don’t understand the question, should they really be answering it with such certainty?

NOTE: When calculating combinations and permutations the numbers get quite large and the formulas get tricky. In the event my math is off, the concept still applies. The concept is that there is a huge amount of variation involved in determining the viability of any particular “move”. So much so, that it is not possible to come to a definite determination of either “YES, it works” or “NO, it doesn’t”.