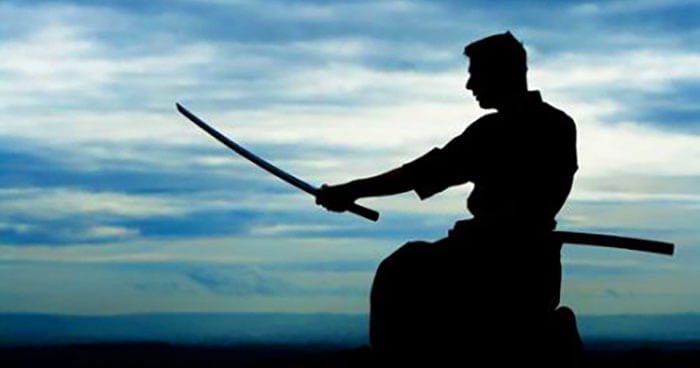 We dream of life without conflict, but conflict is a quintessential part of our reality. Like oxygen it is ever-present, building us up and breaking us down simultaneously. Just the idea of conflict can cause our shoulders to tense, yet without it we lack challenge, lose connection to ourselves and others, and at least figuratively, wither and die.

There are many different types and degrees of conflict. Some of us are good at withstanding certain kinds and terrible at others. The same person who can pacify an angry boss, may not be capable of doing the same with a frustrated toddler, a soldier who thrives in armed conflict may not be well versed in the verbal version. Sometimes conflict is thrust on us by chance or against our will – new parents of triplets, victims of rape, draftees into war – more often we create our own.

We tend to see all conflict as negative yet sometimes it forces us to reevaluate ourselves and take a better job or get a higher education. Every day, somewhere, someone turns a near death experience into enlightenment – a non-profit to help others, a new lease on a life previously unlived – but only if they have the skills to manage conflict and solve problems. Some skills are innate, some come from upbringing, many can be learned, you can probably name many of them: self-observation, self-awareness, common sense, empathy, creativity, the capacity to take personal responsibility, self-respect, respect for others, open-mindedness, integrity, the ability to spot behavioral patterns, among others.

Conflict is a slippery, elusive creature, but it’s one we should all get to know better. Understanding the nature of conflict and our personal relationship to it might allow us to tame it a bit, or at least work with rather than against it. There is so much conflict interwoven throughout life that if we could harness the energy we might single-handedly light up a small city or launch something into space. How good we are at utilizing and mitigating conflict can dictate the quality of our lives.

But, how does one become a Conflict Manager?

We can start by simply acknowledging conflict as a subject worthy of discussion and learning. Conflict 101 isn’t a subject along side math, at least not until higher education which is really too long to wait. Managing life’s constant conflict seems to be another one of those things like taxes and financing homes and cars that we are just supposed to innately understand without much formal learning. And like those other things, unless we are lucky enough to have a good mentor, it gets us into lots of trouble before we acquire a real understanding of how it works. So look conflict in the face, let it know you know it’s there. Expect it each and every day rather than losing your cool when it shows up unannounced. Remember the definition of insanity and catch yourself asking, “Why do these things keep happening to me?”

After we have accepted that there is no way to eliminate conflict from life, we can aspire to become Conflict Managers, people who use conflict to create opportunities or at least mitigate disaster rather than adding to it. We can begin by cultivating the aforementioned skills and also by learning how to reframe the most familiar kinds of conflict, rather than allowing the first shock of an event to control our ongoing view.

As a child homework was a task of nightmarish proportions for me. There was something about the idea of someone I often didn’t agree with giving me work I didn’t see the merit in and adding a deadline as insult to the injury. My stomach tightened, my brain shut down, I couldn’t find the answers to the simplest questions. Conversely, if the work was for extra credit, even if it was six times more difficult, it was a breeze and done instantly. This is a classic example of the difference a change of perspective can make. (I unfortunately did not learn to reframe homework as extra credit work in time to get a 4.0.)

How we frame things dictates which parts of our creative and analytical brains are accessed. I’m not implying that we should be turning a diagnosis of illness or job loss into a cause for celebration – it isn’t always possible to turn lemons into lemonade ­- but we can sometimes “think” our tastebuds into ignoring a certain amount of bitterness while remembering there is at least some benefit to the vitamin C in lemons.

Steven Covey talks about paradigm shifts in The Seven Habits of Highly Effective People. He describes being on a subway surrounded by a band of loud, unruly kids, their dad sitting quietly by, allowing the chaos to disrupt other people’s lives. Covey finally says something to the man and finds out the man’s wife – the children’s mother has just died of an extended illness. They are all exorcizing their shock in different ways. This realization causes Covey to reframe his annoyance. Now he wants to help.

I am an advocate of playing chess. Encourage your kids to play chess early on and equate chess’ competitive and multi-faceted decision-making process to life whenever you can. Chess exercises strategic thinking and the ability to see patterns. Though chess players are not automatically the best at interpersonal skills or even the most adept conflict managers, I do believe there is a way to use chess as an analogy for life’s conflicts and as a tool for bettering our ability to make choices by projecting outcomes. But the connection needs to be made.

Like any other skill set, you’ll improve the more attention you train on your personal relationship to conflict. Observe yourself in conflicts of all kinds and start asking questions. In a way, it’s like a map. I’m here, I want to get over in this general vicinity, I do not want to pass through this neighborhood on my way. How do I get there?

Living itself is an act of perseverance. By definition, perseverance means withstanding an ongoing barrage of undisclosed miscellaneous types of conflict in pursuance of a goal. I might actually go so far as to describe life as the mastery of conflict.