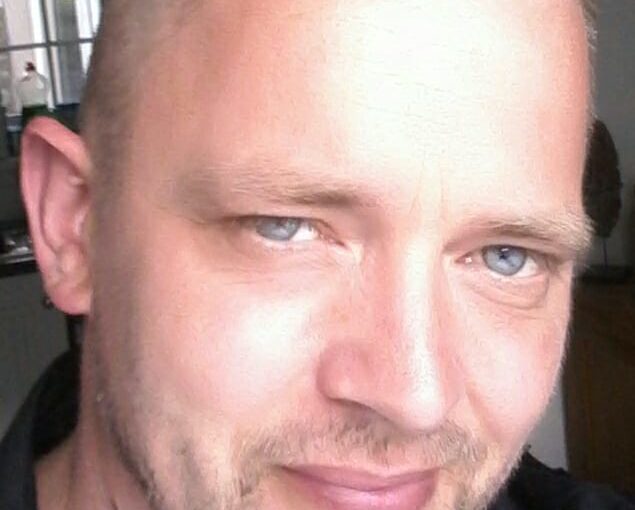 A while back I wrote a post describing how an altercation I once had completely changed my approach to how I trained in martial arts…to cut that story short….the skill set I had for the ring had given me a false sense of confidence and when I faced somebody that theoretically I should have destroyed within seconds….it actually was harder than expected….and that was just to get out of there without getting hurt.

For years I had trained to do one thing….compete.

I knew that i had specific rules to follow, I knew I had a cornerman/coach to stop it should I get into danger.

I also knew there was a referee overseeing everything.

I would have weeks to know who I was fighting, I learned how to shut everything else out around me and to focus on the guy in front of me.

Obviously I did as much fitness as I needed to and also sparred a high amount of rounds….every day….week in, week out.

Along that path you hear people saying how great you are and all that jazz…and its easy to believe it….especially when you’re regularly sparring with world class fighters and not getting hurt as much any more….even against the much heavier guys.

The altercation I had though that changed my first approach to fighting some random untrained guy though….it was because I didn’t recognise the signs of adrenalin release as being my superpower….i mistook it for fear….and panic took over.

So I researched as much as i could about adrenalin and fear so i had better understanding that adrenalin is a good thing…but as I said….is all too easy to mistake for fear.

People who trained alongside me will tell you that my fitness levels were top notch…i could blast anybody out on press ups, crunches and squats and for my size I was strong and doing anywhere between 10 and 30 rounds a day was normal.

But…in that uncontrolled environment where it was just me against somebody I had never seen before or wasn’t prepared for….

When I hit him and things bounced off….it made me worry….when I felt his strength….it set off the adrenalin…which I mistook for fear….and the techniques that were sharp for the ring were no good here….and like i said in that post a while back…i wished for somebody to break it up.

So I got more interested in self protection too because i realised that I was only training sport specific and although it had got me out of a fair amount of situations previously….the techniques and the mindset of the competitor were flawed.

I travelled the country for different seminars, searched for the answers at different clubs that offered real self protection classes…and I also discovered Google and Youtube.

I found so much information and was shown hundreds of things that should help me out….but i had to figure out myself what was real…and what was just dressed up dog shit.

What I found was it was not so much about striking techniques….it was about mindset and awareness of surroundings and understanding the things that will happen during confrontation….pre-fight….in fight….and what can happen afterwards.

So I went down the behavioural analysis route.

It also taught me that people in packs are dangerous….yes…trouble may start with just you and one person…but can quickly turn into a riot.

People who don’t usually get into trouble for no reason at all will often step in and lay the boot in….

So this taught me not to be tunnel visioned….to make sure i knew where i was…who was around me…where the best exit path was….also not to trust some fuckwit because he’s apologised and wants to shake your hand.

It taught me that even when you have chilled the initial aggressor down that sometimes their friends or girlfriends will still want shit to kick off…and also that not all arguments will turn into a fight.

I taught myself methods of how to appear calm even though inside my heart was thumping….I learned how to massage egos so i was not seen as a threat any more.

Obviously I needed to train these things so I would get used to as many kinds of scenarios as I could think of….so…

In simple sparring we would have to stay switched on so the people next to you could not hit you as you got close to them while you and your own partner sparred.

We would bring tables and chairs out and see what could be done in between them, we would spar on different surfaces inside and outside including wet and icy conditions.

We would train in all types of clothing and footwear as well as learning how to run….we would start off sitting down, we would stand up, we would be blind-sided.

We would turn lights off, we would have a few beers so we knew how to be under disorientation.

We would include ashtrays, beer bottles, bricks, pick axe handles, baseball bats…all manner of household items as well as items that would be found in a pub or lying in the street….including edged weapons and stilleto shoes that women wear….believe me….women can be nasty when you have just flattened their partner.

I’m not saying any of this to brag or to worry anybody into thinking the world is full of bastards or that competitive martial artists are better or worse than self protection experts….

Why I have written this is just to point out that you need to figure out your path….you have to test your limits and your theories…

You have to explore your own mind and actually feel what is going on…and you have to figure out that you may be the best at something in your dojo….you may be a world champion in the ring or on the mats….

But in life there are no rules….you truly do have to expect the unexpected.

The above may seem a little nuts to some of you….whereas in reality it should make complete sense.

If it doesn’t make sense or at least make you think now that is a good point then you are blinkered….in which case you live in a bubble and will get steam rolled.

I am no master, I am not the worlds greatest fighter and won’t profess to be….but I am a realist….you only get out what you put in…you will only find answers if you ask the right questions.

Take yourself out of your comfort zone and explore as many possibilities as you can and train them as much as you can because no matter if your a competitive martial artist or a self protection expert the bottom line is this…..