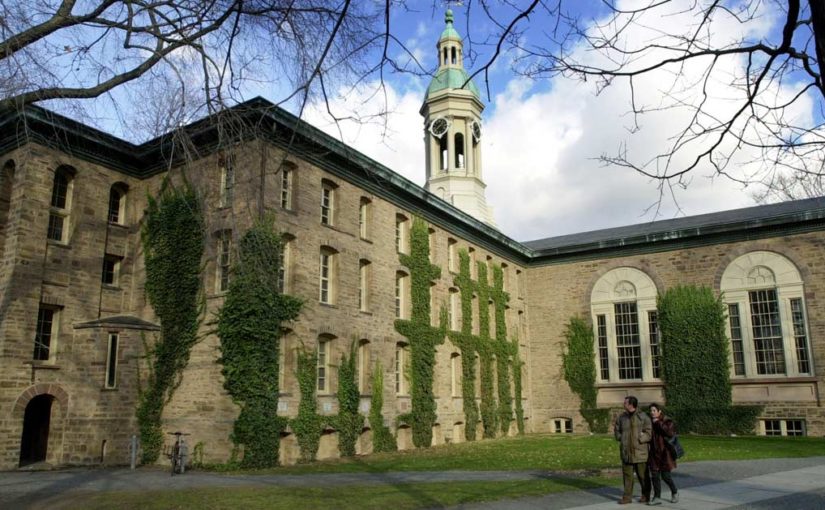 The Conflict Research Group International describes itself on its homepage as “an alliance of individuals”. Through this publication and their own books, blogs etc., these individuals share many lifetimes’ worth of first-hand experience of all aspects of conflict and violence, usually gained the hard way. This collective individual experience is not the only mode of research in this subject area, however. Many Universities and other institutions actively conduct research which seeks to identify and reveal truths about conflict and violence not through direct experience, but through detailed social studies, experimentation and other means. The purpose of this article is to raise awareness of this academic research activity, suggest some ways in which it is relevant to the world of practical self-protection and offer guidance on how the output of this research can be accessed.

Institutional research into conflict and violence crosses the boundaries of many traditional academic disciplines, including criminology, psychology, sociology, politics, history, geography and medicine. While some research is conducted within these traditional disciplines, a number of inter-disciplinary research centres have also been formed, drawing together researchers from diverse academic backgrounds to focus specifically on the subject of conflict and violence. A very small selection of these institutions includes:

USA: Interdisciplinary Center for Research on Violence, University of Illinois at Chicago

Canada: Center for the Study of Social and Legal Responses to Violence, University of Guelph

Some of these research units have an interesting history. For example, the Violence Research Group at the University of Cardiff (UK) originated in that University’s School of Dentistry, when a professor of reconstructive dental surgery noticed that many of his patients who had suffered dental trauma as a result of violence had very similar injuries, and set out to explore how these common patterns arose. The research interests of this group have now diversified far beyond dentistry, some examples of which will be presented later in this article.

Research by Universities and other institutions looks at conflict and violence on a number of different levels:

Some institutions or research centres specialise in one of the categories above, or in even more precise areas within those categories, e.g. in the UK, the Centre for Gender and Violence Research at the University of Bristol focusses on gender-based violence, and the Handa Centre at the University of St. Andrews on terrorism and political violence.

The direct and indirect benefits to society resulting from this research can be roughly categorised as follows:

Research has exposed ‘hidden’ forms of violence which were previously believed not to exist. For example, researchers at the University of Rhode Island published a study in 1982 which identified the problem of child-on-parent violence (CPV), or parental abuse (PA), finding that 9% of parents of adolescents had experienced violence at the hands of their children at least once in the preceding year. A summary of the article can be viewed at http://goo.gl/HD3o2s  This research attracted little attention however, until Barbara Cottrell’s book ‘When Teens Abuse Their Parents’ was published in 2004 (https://goo.gl/mbCOl6). CPV is now a highly active area of research, one example being the Adolescent to Parent Violence Project at the University of Oxford (http://goo.gl/fx8LrD), a three-year Government-funded study which is the first large-scale investigation of CPV in the UK.

Elder abuse, female on male domestic violence and violence within teen dating relationships are all further examples of ‘hidden’ violence which have been exposed through research, with numerous institutions now working to understand these patterns of violence in greater depth.

University research into violence and abuse has formed the basis of numerous education and training initiatives, from short films to graduate level courses. For example, the Institute for Applied Social Research at the University of Bedfordshire recently produced a series of short films on  gang-associated sexual exploitation and violence, based on an extensive and detailed study of the issue, which have been used to raise awareness of the issue in schools and colleges as well as among professionals and policy makers (http://goo.gl/Yau2Wj). Numerous other such initiatives are in operation around the world. Masters-level courses in violence prevention, aimed primarily at professionals in the field of social work, are starting to become available, such as London Metropolitan University’s MSc in Crime, Violence and Prevention (http://goo.gl/rJuOhV)

In the field of interpersonal violence, much research activity is devoted to predictors of violence, i.e. behavioural, emotional, environmental and other characteristics which may help to predict the risk of an individual exhibiting violent behaviour. This knowledge can then be used to design interventions aimed at reducing the risk of and individual becoming violent, or the severity of their violence when it occurs. Other research seeks to predict and prevent violence in the wider, social sense. For example, researchers at Cardiff University have developed computer software which can analyse the patterns of movements in crowds, and identify patterns which have been found to precede violent incidents. The system can be used to alert authorities to a potential incident before it occurs, enabling police and other resources to be pre-emptively deployed to maintain order rather than reactively after an incident has occurred. BBC News reported on this software in February 2015 – the report can be viewed at http://goo.gl/MjnAjC

Research has also enabled authorities and other bodies to take a more effective strategic approach to violence prevention. A further product of research by Cardiff University is the ‘Cardiff model’, a protocol for information sharing between hospitals, police and local authorities in the city of Cardiff regarding victims and patterns of violent crime. By using this information to support joined-up violence prevention strategies, authorities have been able to reduce hospitalisations resulting from violent crime by half between 2002 and 2013, saving an estimated £5 million per year in policing, medical and court costs. The Cardiff Model is now being rolled out across the whole of the UK, and to date has been adopted by two-thirds of hospital emergency units and community safety partnerships. The Cardiff Model specification can be freely downloaded at http://goo.gl/4HtjUo

Violence prevention strategies extent all the way to global level. The World Health Organisation (WHO) operates the Global Campaign for Violence Prevention, which treats violence as a public health issue. This campaign has produced ”The World Report on Violence and Health’, the first comprehensive review of violence on a global scale, which can be used as a common point of reference for any country developing its own violence prevention strategy. The full report can be freely downloaded from http://goo.gl/aAgi3U

Next month, we will look at how this extensive body of academic and other institutional research can be accessed. If you would like to discuss any of the matters covered in this article please find me on Facebook (/james.hall.902819) or e-mail me at hall.jp@gmail.com.