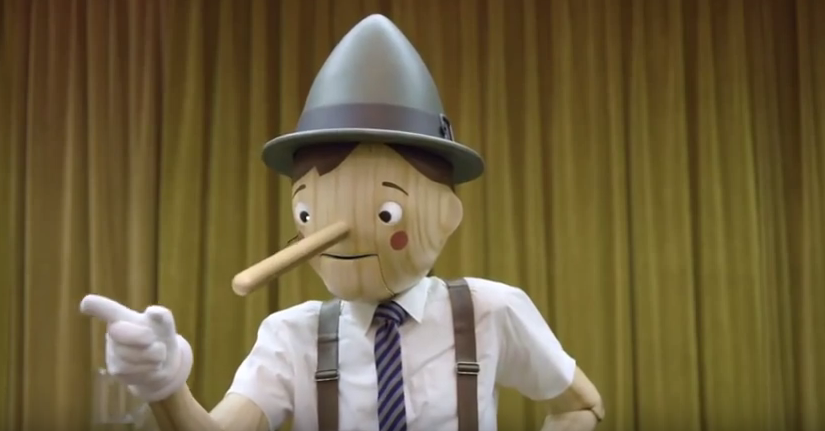 But….what I am….is both an observationalist (if that’s even a word)….and those that know me will tell you….I am brutally honest when it comes to methods and opinions on both my heritage, what i have passed on….and what I see being taught to people.

As an instructor…..people will be listening to you…..if you tell somebody from the off that the best way to deal with a certain situation is to poke them in the eye….then that’s what they’ll do. So you have to be very careful here.

If your heritage isn’t as glamourous as some…..then just be honest…there is no shame in not having as much experience as Grandmaster World Champion Johnny Spinnykick…..as long as you can teach what you do actually know…..and draw from your own experiences.

Otherwise you are lying to your students….and yourself.

Remember…there are also great fighters who cannot complete a full syllabus or teach…..so….that sort of puts you on an even keel.

I was lucky in the sense that I had fantastic points and continuous fighters and full contact instructors around me, namely Nigel Chappel, Dean Jones, Craig Ratledge, Stuart Watkins, Christopher Price and Ashley Brace…..totally on top of their games who I could learn from.

Now you may not have heard of any of these…..but…after wanting to up my game and searching out who were the best in each of these fields…..I have to say…..the people named above knew their onions.

So my teaching methods, my training methods, competition methods and mindset ended up becoming my interpretation from what I saw from them all.

But that still limited me in my teaching ,if a student asked me a question that i was uncertain how to answer….then I would go to some of the named people above…and seek it out Sometimes they knew….sometimes they didn’t. Either way…..the person seeking the answers from myself would be told the truth…..it’s like this….or….I don’t know.

They are the ones that tell a person…or a parent you are ready to compete…or your child is when the truth is they aren’t.

I have seen people go from never being able to throw a punch get entered into a competition within six weeks of joining a class. This is absolute fucking crazyness.

6 weeks? Let me tell you something……although the competitions are relatively safe……this is a stupid idea for all. I honestly think event organisers should have a minimum training requirement to keep the standards…but that’s just me.

Yes…we know that proper youngsters won’t have the same skills as the experienced…..but….I personally don’t like to see kids out of their depth where a winner emerges….but still have that feeling inside of what the fuck did I just watch.

It brings down the calibre of the event.

If they aren’t ready…and you tell them so and they get upset about it…..tough. Too many instructors out there are too willing to risk their own reputation,club reputation and to put on a mediocre show…..all in the name of political recognition……and for kickbacks from the event organisers.

Once upon a time…..I would go around different clubs to test myself…..to see where I was at……sometimes I was asked to instruct at different clubs…..and what would happen most of the time…..I was beating people at their game…..and these people were apparently champions somehow. Now i’m not bigging myself up here….what I am infact bigging up…..are the methods that my instructors and fellow students passed onto me.

Sometimes…..after competing against me, even refereeing matches…..people joined my classes for my approach…..

Now…all of the above is the competitive side……but what about real life? The playground stuff……the outside a pub or in the queue down the chipshop? A.K.A……Self protection. Again……you should only ever draw on what you know to be fact….not assumption or bullshit.

There are a million and one different martial artists out there today selling their brand of self protection….. Again…..I am no expert…..but……if I say to somebody this will work every time….that in itself is a lie…..the correct method of explanation would be to say well this is an educated guess of what could work for you as it is something I have either seen work for somebody else….or I myself have done this.

Just because you have a box full of spanners in the shed doesn’t make you a mechanic…..you have to get out there and learn your trade. I’m not saying go out there and start a fight with somebody so you can see how long it takes to choke somebody out or lay them flat on their back. What I’m saying is……don’t be saying you’re a self protection expert or teach self defence when the reality is you don’t go out at weekends and still live at home with mam and dad.