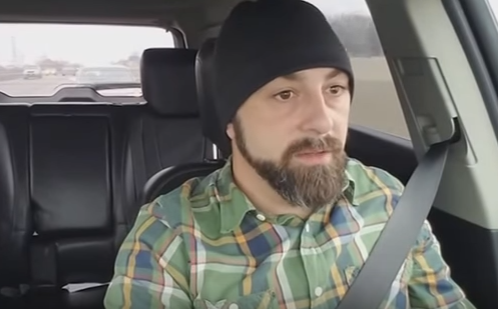 Listen to the audio now online or download for later when you are offline.

Episode 1 – Your Mission
A quick talk about the importance and meaning of conditioning for the fighter (and self defense civilian, leo, etc.)

Episode 2 – Orientation
Your “orientation” is the foundation for how you will react to a violent encounter. It encompasses everything that makes up your decision making process and parameters. Orientation is one of the two major components of a fighter, (the other being conditioning.)

Episode 3 – Criminal Combat Culture
Some talk about criminal combat culture and prison combat culture, and how it affects the orientation of the violent criminal in such a way that puts the good guy at a deficit.

Episode 4- Conditioning
A quick talk about the importance and meaning of conditioning for the fighter (and self defense civilian, leo, etc.)

Episode 5 – Kata Based Training vs. Reality Based Training
A few thoughts on the differences between kata based training and fight application.

Episode 6 – Concealment
Concealment means more than just hiding a weapon. This applies to understanding your threat and enemy as well.

Episode 7 – Aftermath of Lethal Force
A quick talk covering the psychological and social aspects of the aftermath of a lethal force event.

Season 1 – All  Episodes 1 – 7
Listen to all the Episodes without interuption.