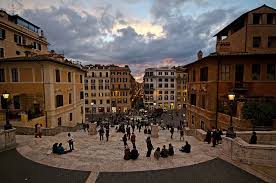 As a Canadian having now lived in Costa Rica for 7+ years, I often get asked by expats on smooth(er) integration and immersion into a new culture. With some cultures having an innate dislike for foreigners relating to “stealing” jobs from nationals, losing unique elements of culture, cultural disconnects and the like, it can at times make one a target that stands out like the proverbial sore thumb. This article is the result, though not limited to the list itself as this is just the tip of the iceberg. Some conceptual ideas on survival and safety when living abroad as an expat:

(eg. Burglar comes in through the back, catches you off-guard in the night, alarm goes off, you hear someone fiddling with the window) Have that reaction hardwired by the time it happens. It takes no time at all and puts you in a state of constant vigilance. Preparation, not paranoia.