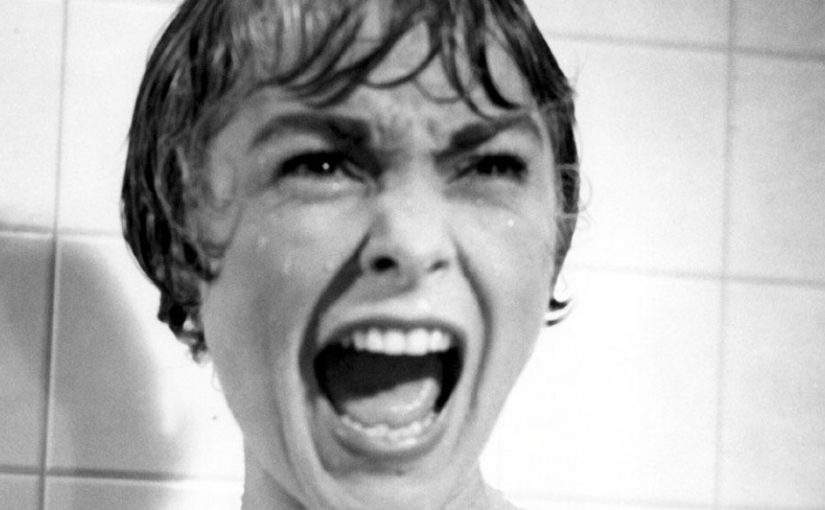 You’re not you when you’re scared.  And if you ARE scared – under the influence of the survival brain where the fear factor lives, then the martial techniques and tactics you spent SO much time learning will fly out your butt (literally) and leave you inefficient, floundering, flailing, bleeding, unconscious, or worse.  Granted, that moment of survival will probably never happen to you (person-to-person crimes are rare in the ‘western’ world), but shouldn’t you, at least, train up to that level of focus and intensity?

True, many training modalities are very hard physically and mentally (multi-man!), but they occur in a (relatively) safe venue – known instructors and training partners, protective surfaces and gear, guided techniques with start and stop times.

Not so in the mean shtreets.  The ‘martial arts’ of the thug is to take you out from ambush as suddenly, overwhelmingly and brutally as possible (paraphrased from Rory Miller’s, Facing Violence).  Absent a pure ambush scenario (where you never see it coming), you are seriously behind the curve not because your training hasn’t been thorough but because of the effects of the fear factor.

The fear factor is what happens when adrenaline floods the system after a ‘startle’ event.  This is the most intense of the three adrenaline events, the other two being anticipatory (like performance anxiety) and emotional (fight with your significant other).  All three have the same basic chemistry but it’s the suddenness of the adrenaline reaction that causes the initial freeze that precedes fight or flight.

The freeze is caused by adrenaline and other hormones flooding the body, slamming the heartbeat upward and creating the perception-action gap.  Muscles clamp down (thus the term “scared shitless”), you duck, compressing inward, making you a smaller target and ‘winding the spring’ – readying the muscles for rapid decompression – fight or flight.  Tachypsychia (from the Greek takhus – swift and psuche – mind) occurs (this term is used in a wider sense):  tunnel vision – fine focus with greater clarity at longer distances in exchange for peripheral vision and a sense of space and position, auditory exclusion – background sounds are damped while those that stand out from that background, like the racking of the slide on a pistol or rapid footfalls, are isolated and amplified, loss of fine motor skills (drawing your pepper spray from your purse), dry mouth (saliva is not needed) and sweaty palms (wetter palms grips better).

This freeze can last from a fraction of a second to a minute depending on your training, mental preparation, and experience.

In part two of this three part series, I will examine the seven training categories and how they do, or don’t, develop the mental preparation and mind-set for dealing with those rare situations of life or death and how ‘training-up’ to this level, using the fear factor instead of it using you, can be achieved.  Part 3 will cover experience – situations that put you in the fear zone and test your training.